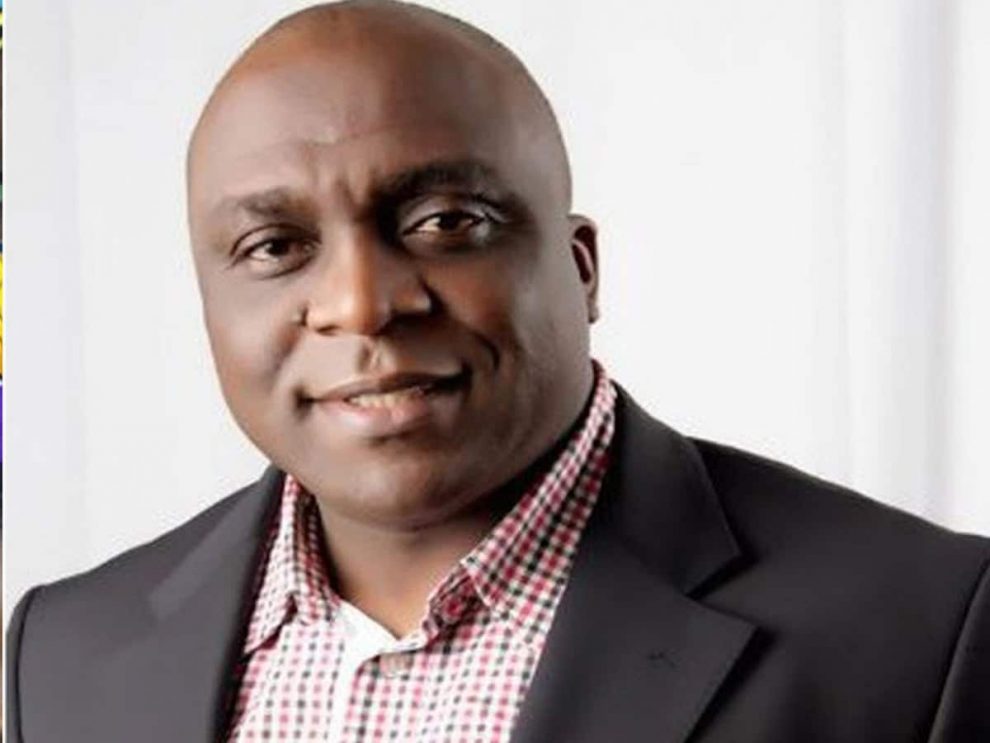 APC congress: Why we did not forward our petitions, complaints to appeal committee – Contestants
BREAKING: INEC extends voting by an hour, says exercise continues Sunday
Comment