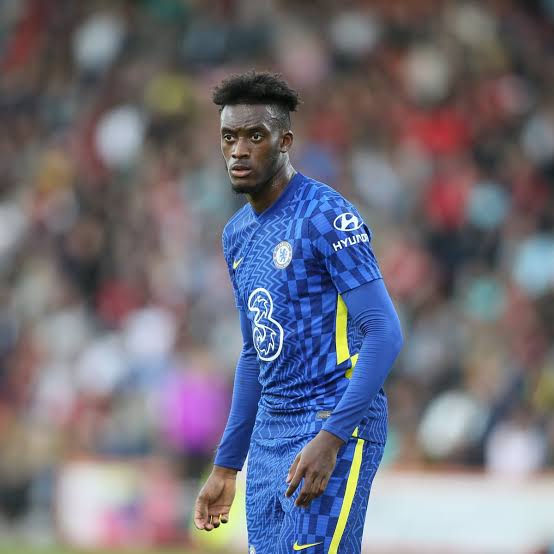 The 20-year-old winger is among three England stars to reject international call-ups this season.

Others are Manchester United’s Mason Greenwood and Borussia Dortmund’s Jude Bellingham and Sinclair was disappointed with Hudson-Odoi for turning down the call-up.

He told talkSPORT: “The only one I would say is bad is Hudson-Odoi – and I don’t mean to pick him out.

“You get to meet a lot of the players so, later on in life, when you do make that senior side, you’ve already got that friendship and relationship.

“Hudson-Odoi, for me, I think that’s quite arrogant. A big part of being a footballer and a big reason why you make it is staying humble.

“There’s a lot of ups and downs. When you’re flying, you’re alright, when you’re not doing so well, you’ve got people who have got your back.”(Dailypost)