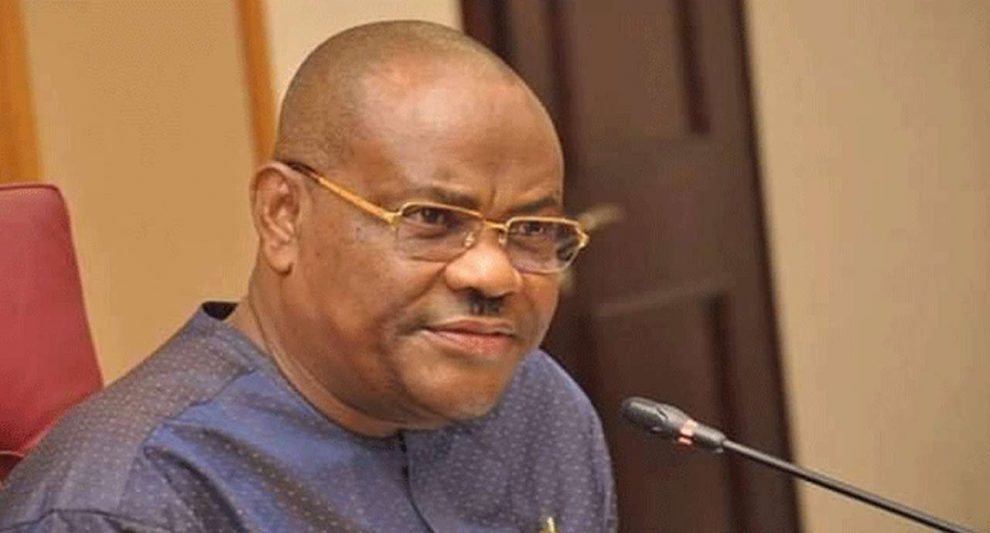 Stakeholders in Ogoni, Rivers State, have explained that their decision to adopt Governor Nyesom Wike to lead discussions on resumption of oil exploration in OML 11 was to prevent those they described as saboteurs from derailing the process.

The stakeholders said they want to take advantage of the leadership that will be provided by Governor Wike in setting up a multi-consultative forum.

The former President of the Movement for the Survival of Ogoni People, MOSOP, Ledum Mitee announced the decision to journalists after a meeting of Ogoni leaders with Governor Wike at the Government House Port Harcourt on Thursday.

The meeting followed an earlier meeting by Ogoni leaders with President Muhammadu Buhari held two weeks ago at the Presidential Villa, Abuja.

According to Mitee, the Ogoni delegation to Abuja discussed a number of issues and it was important to brief Wike on those issues.

In his words “We reviewed the outcome of that meeting and we, as a people resolved that, the issues that were discussed are such that required partnership with the state government.

“In other words, we felt that the Government of Rivers State and Ogoni people would work together to pursue some of those issues that were raised as an outcome of that meeting, specifically on the issues of OML 11 and resumption of oil.”

Also speaking, Senator Lee Maeba who was part of the delegation said: “this meeting today was the Ogonis coming to tell the governor about that and we have resolved that the governor must lead the multi-consultative forum to discuss with the federal government about any issue concerning OML 11 resumption or non- resumption of oil. So, we are united under the State government.”

The latest moves by Ogoni leaders come two weeks after the current leadership of MOSOP dissociated itself from the current move to hand over the operatorship of OML 11 to an indigenous firm.

The President of MOSOP, Prince Bira insisted that due consultations must be done before oil exploration will resume in the area.(Dailypost)