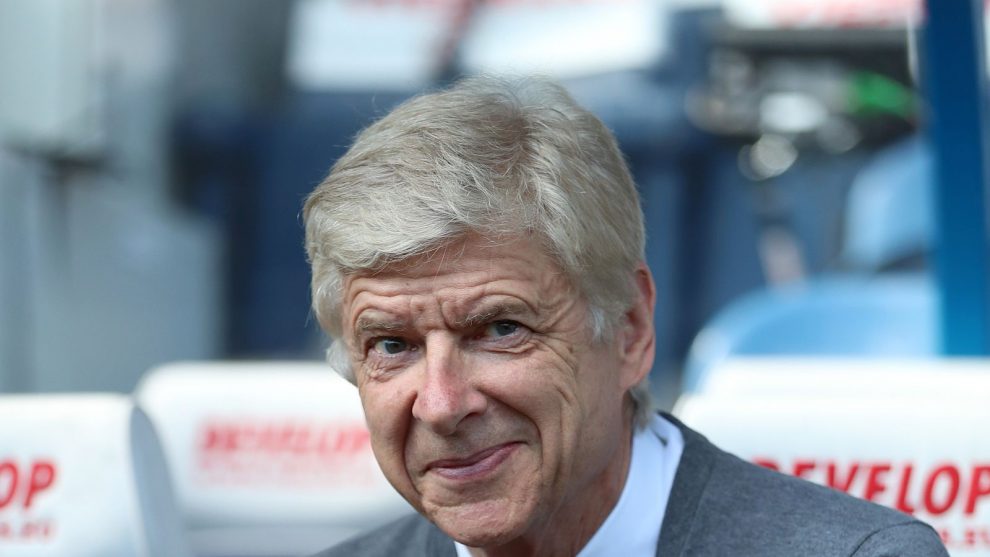 Legendary Arsenal manager, Arsene Wenger, has claimed Manchester United were one of the clubs he turned down.

When the club’s new owner, Stan Kroenke, bought a majority share in the club, Wenger revealed he questioned whether he made the right decision to sign a three-year extension.

“I still today wonder if I did the right thing, because life was never exactly the same after [Dein’s departure].

“My fatal flaw is I loved too much where I am… where I was.”

Wenger eventually left Arsenal in 2018 after 22 years at the helm.