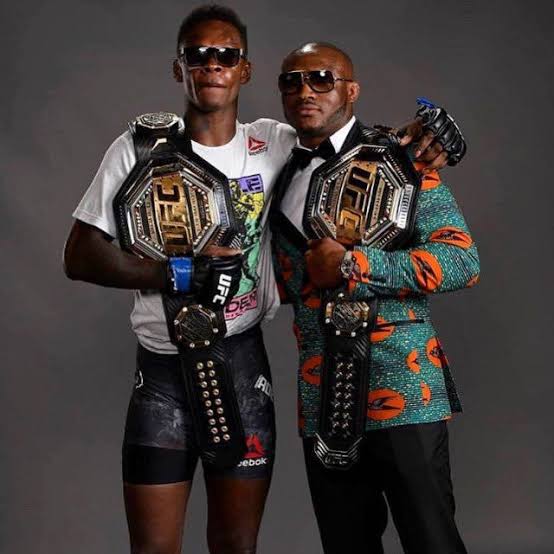 Kamaru Usman will now fascinate the notion of a big cash fight against his close pal Israel Adesanya.

UFC welterweight champion Kamaru Usman is in the spotlight yet again. The Nigerian nightmare on Saturday, November 6th at UFC 268 will make the fifth defense of his welterweight title at Madison Square Garden in New York against American Colby Covington.

Usman who is 34 in an interview gave his thoughts about a potential fight against his compatriot and good friend Israel Adesanya.

Usman is fighting Covington for the second time and has already taken on most of the elite challengers in the welterweight division. Adesanya like Usman has also been dominant in the middleweight division and the potential of a fight between the two Nigerian fighters is one which Mixed Martial Arts (MMA) fans have expressed interest in.

The prospect of a fight against Adesanya has always been dismissed previously stating he has no interest in fighting his good friend. However, in the interview with Max Kellerman on ESPN, Usman revealed that if the UFC offered both fighters the small sum of $100million he would consider stepping into the octagon against his good friend Adesanya.

Usman told ESPN: “Adesanya is my guy. That’s something that me and him have to discuss.

“There’s a difference between fighting and competing. If me and him decide we wanna compete, and the UFC is throwing a $100 million dollars at us, then we’ll make it happen”.

Ali Abdelaziz Usman’s manager said that a potential fight between both UFC superstars would have to make enough money for them but reiterated that he doesn’t want Usman to fight his friend.

Usman defeated Covington in a fifth-round via technical knockout when they fought at the T-Mobile Arena in Las Vegas two years ago and the Nigerian will be expected to put in another dominant performance.(Pulse.ng) 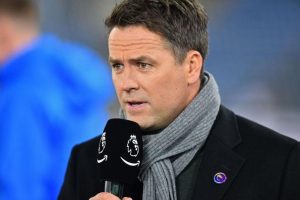 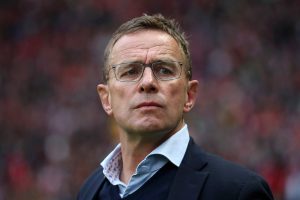