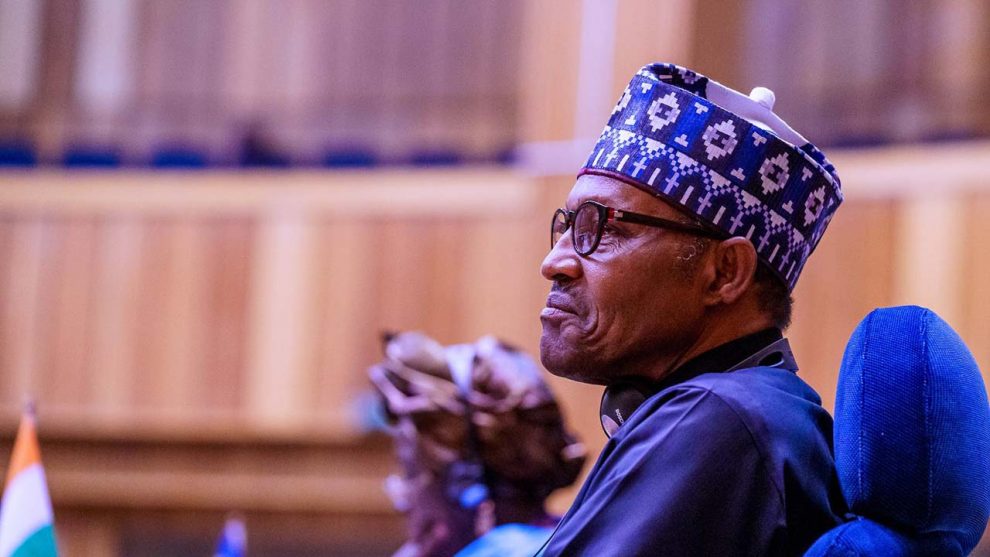 Mr, Olumide Faluyi, the newly-elected President of the union, disclosed to the News Agency of Nigeria (NAN) on Wednesday.

He also lamented that the high tuition fees and inadequate funding of education are depriving many youths from being educated.

He noted that education was the best legacy which could equip and prepare the youths for future leadership positions, for the development of the country.

According to him, “youths remain a reckoning force in any developed country and any country that fails to recognise the youths plans to fail.

“Education is the best legacy for youths and a driving force that can change the developmental processes of any country.

“I urge the federal government to ensure that education is given adequate funding and reduction of tuition fees, to enable many youths have access to qualitative education,” Faluyi said.

He also promised to ensure that students of the institution are given fair treatment in all spheres.

This, the president noted, is to make them comfortable enough, “to be studious and concentrate properly in their quest to make changes in the future.”

NAN reports that OAUSTECH conducted elections for the new executives of SUG to pilot the affairs of students of the institution for the next one year.

In the keenly contested elections, Faluyi emerged President, with 520 votes, to defeat his rivals, Oluwaferanmi Akinbusade, and Tunde Oloruntoba, who got 458 and 54 votes respectively.

Elizabeth Obadele also emerged the Vice President, with 854 votes, after defeating her rival, Ruth Akinde, who got 541 votes.

Segun Busari and Gideon Olusola emerged as Treasurer and Public Relatiins Officer, respectively with 721 and 715 votes.

Busari and Olusola defeated Rachael Olaniyi and Yusuf Adekunke, who got 645 and 656 votes,respectively.

Meanwhile, Prof. Orimoloye Faleyimu, Dean of Students Affairs, who also said that the election was free and fair, urged the students to continue with such decorum, as well as be law abiding.

He also urged the newly elected executives to ensure they perform their duties reasonably and within the ambit of laws guiding the institution. (NAN) Members of the University of Port Harcourt branch of the Senior Staff Association of Nigeria Universities and the Non-Academic Staff Union of Universities, on...