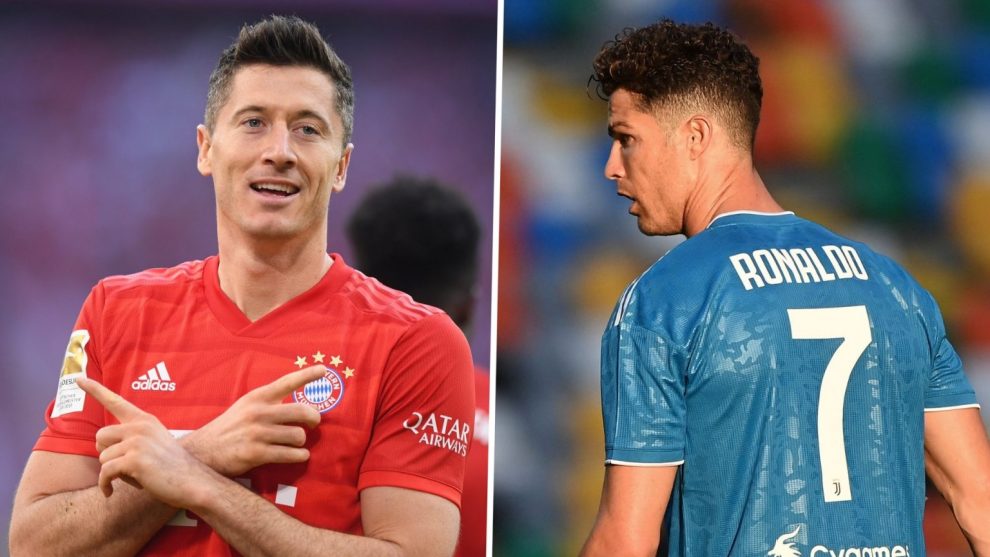 UEFA released the Champions League team in a post on its website today following the conclusion of the group stage, match-day four fixtures on Wednesday night.

Both Ronaldo and Lewandowski were impressive for their respective clubs against Atalanta and Benfica.

Ronaldo scored a brace for Man United against Atalanta, while Lewandowski netted three goals against Benfica.