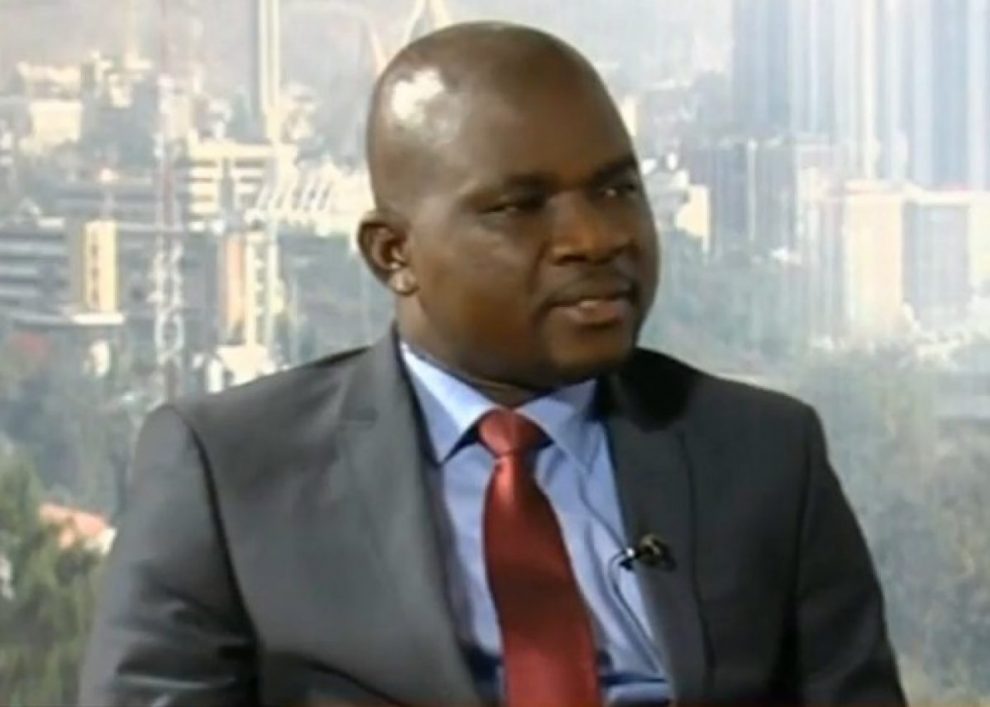 One of the leading 2023 governorship aspirants in Benue State, Terver Akase has urged the Nigeria police to release the autopsy report in respect to the death of Vanguard reporter, Tordue Salem.

NAIJATABLOID recalls that the National Assembly correspondent who was declared missing after on October 13, was found dead on Thursday, according to the Force Public Relations Officer, Frank Mba.

Following the discovery of his remains, the police on Friday disclosed that one Itoro Clement, a suspected hit-and-run commercial driver was arrested for allegedly killing the Benue-born journalist.

The explanation of the killing and the recovery of his corpse at a General Hospital have stirred up heavy controversy since yesterday as concerned Nigerians have argued that more facts are still needed to uncover the truth.

In his own reaction, Terver Akase, the former Chief Press Secretary to Governor Samuel Ortom of Benue State, said the police has left many questions unanswered.

In a post on his official Facebook page, the 2023 governorship aspirant said autopsy could have revealed if Salem actually died in an accident or gunned down by assailants.

The post reads, “Did police mention the autopsy report (if any) regarding what killed Tordue Salem? If indeed he was hit by a car, the autopsy would have revealed it, the same way it will if he was felled by a bullet.

“Perhaps, it is too early to conclude on that angle. Many questions left unanswered.”(Dailypost)