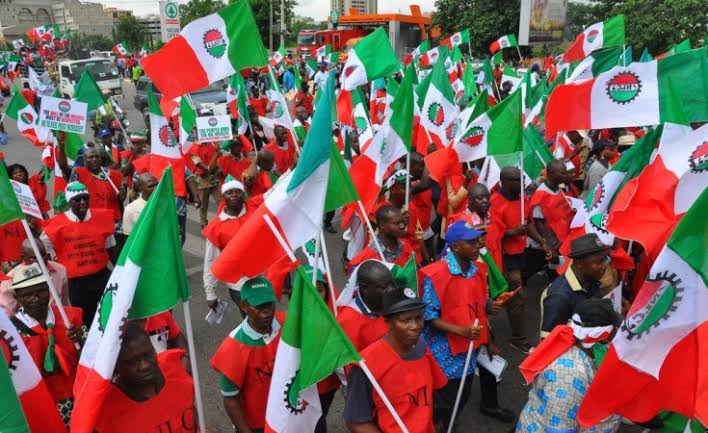 Godwin Otei, the Chairman, Cross River Joint Public Service Negotiating Council (JNC), says the organised labour in the state will return to the negotiation table with the state government.

Otei said this on Thursday at a meeting held in Calabar to update workers with the current situation in the labour-government industrial impasse.

It would be recalled that workers in the state on Oct. 12 embarked on an indefinite strike over non payment of gratuities to retired civil servants from 2014 to date, among other issues.
The chairman said that labour’s 14-point demand included non payment of gratuities to state and local government workers, non implementation of promotions of state and local government workers and other issues.

He said that of the 14-point demand, the state government agreed to resolve eight with labour, including the implementation of promotion, payment of gratuities, non remittance of deductions from workers’ salaries and others.
Also, the state Chairman of the Nigeria Labour Congress, Ben Ukpepi, thanked the workers for their patience and perseverance.
Ukpepi said that labour would have made more impact in resolving the lingering issues, if they carried out strong industrial action.

“No one can undermine the powers of the civil servants in the state because without their will and muscle, no wheel of government can turn.
“We are all out for the government and not afraid. We must do the right thing at the right time.
“If the state government had been keeping N10 million every month since 2012, we would have had enough to payoff the gratuities,” Ukpepi said.

The state Chairman of the Trade Union Congress, Monday Ogbodum, sought to know whether workers would want the strike suspended to allow the government time to begin the implementation of the eight resolved issues.
Ogbodum’s remark, however, enraged the workers, who insisted that the action should continue, pending the resolution of the remaining six demands.

They unanimously gave the labour leaders the approval to return to the negotiation table with the government. (NAN)