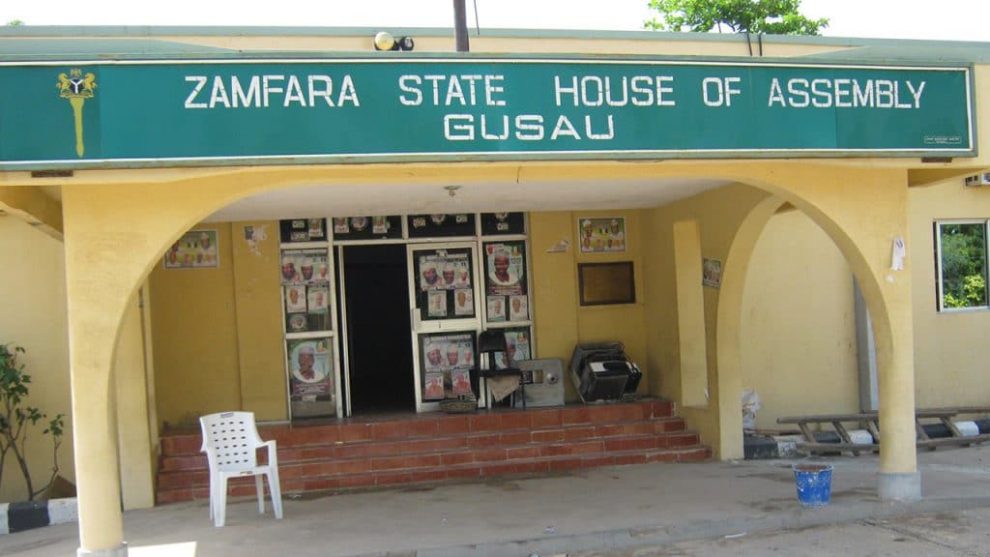 The Sokoto and Zamfara State Houses of Assembly have unanimously rejected killings and banditry activities in the northwest, saying the zone is gradually moving back to the dark ages.

The two Houses of Assembly agreed that something necessary and urgent was needed to end the ugly development, pointing out that most people had been killed, many wives turned to fugitives, roaming the streets for alms because the breadwinners of their homes have been killed while their farmlands have equally been destroyed by the ravaging bandits in the areas.

The Sokoto State House of Assembly Speaker, Aminu Mua’zu Manya Achida who paid a condolence visit to his Zamfara counterpart, Nasiru Mu’azu Magarya disclosed this during the session.

Speaker, Achida strongly condemned the killing of the father of the Speaker, Zamfara House of Assembly, Magarya saying it was an inhuman act.

The Father of the Speaker, Abubakar Mu’azu had died in the hands of his captors after eight weeks in captivity.

DAILY POST recalled that the late Abubakar Mu’azu was the District Head of Magarya district of Zurmi Local Government Area of Zamfara State.

Reports had it that he was kidnapped at his residence on August 5the 2021 alongside his wife and other members of his family including an eight-month-old baby.

Mu’azu said the spate of kidnapping and killing had become very worrisome and unacceptable across the country.

Responding, the Speaker, Zamfara State House of Assembly, Nasiru Mu’azu Magarya commended his Sokoto counterpart for the initiative to condole him.

He said Sokoto and Zamfara States are almost of the same mother and the visit shows clearly the perfect relationship between the two states especially among the legislators, saying that such relationship will further cement the already existing relationship.(Dailypost)