Freixa is opening the door for Ronaldo’s possible signing despite the Portuguese being a Real Madrid icon and unpopular among Barcelona fans.

Freixa, who was director during Joan Laporta’s first spell as Barcelona president and who stood in the 2021 elections, believes that the current state of the club makes Ronaldo a possibility, however slight.

“If there’s a time for such madness then it’s now,” he told Beleve’s ‘La Porteria’ when asked about the possibility of Ronaldo switching Manchester United for Barcelona.

Speaking about Barcelona’s new manager, Xavi, Freixa said, “He has come with this plan of fining players.

“I think he is trying to convince them of his plan and of his way of playing. I think he wants them to enjoy their football.”(Dailypost) 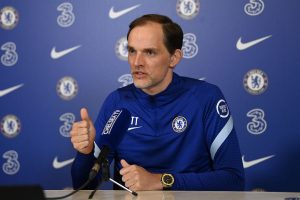