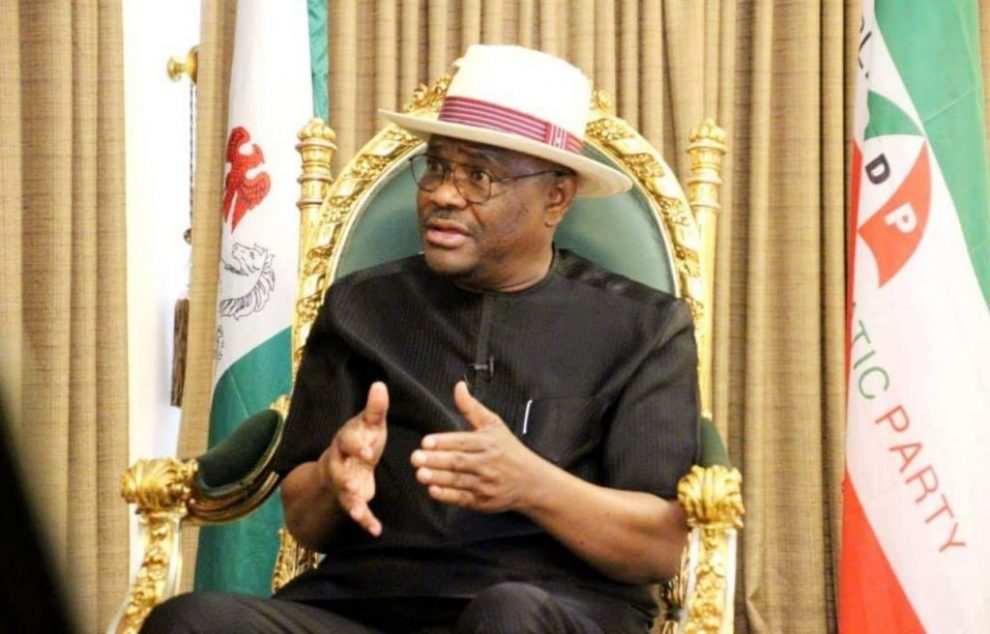 Governor Nyesom Wike says Rivers State under his watch has remained one of the most secure states in Nigeria.

Governor Wike made the claims at the groundbreaking and foundation laying ceremony of the Police Officers Skill Acquisition Center in Igwuruta community, Ikwerre local government area of the state on Friday.

The Governor who was represented by the secretary to the State government, Tammy Danagogo attributed the “achievement to the professionalism of the police hierarchy in the country.

“So far he (IGP) has been professional in the discharge of his duties and that is what Nigeria needs. We need professional police officers and military officers who will discharge their duties without regards to politics ethnicity or religion”.

“Our CP too is performing very professionally and you can see the results in the security in Rivers State. At least every resident of the state can attest to the fact our security in the state is improving by the day”.

“As far as we are concerned Rivers State is one of the most secure states in this country”.

Wike further assured that the state government will continue to support the police in the fight against insecurity.

He also urged the leadership of the Police Officers Wife Association to ensure that the project is completed to aid the development of the skills of police officers and members of their households.

The Wife of IGP also commended her “husband Usman Alkali Baba and Governor Nyesom Wike for their support to the Association” while encouraging the wives of officers to continue to support their husbands in the discharge of their duties.

She said, “We should please any time any day know that we have something to lay on when we are empowered”.

On his part, the Rivers State Commissioner of Police, Friday Eboka who spoke earlier at the event assured that the project which he said will help reduce gossips in the barracks ” will be well maintained”.(Dailypost)