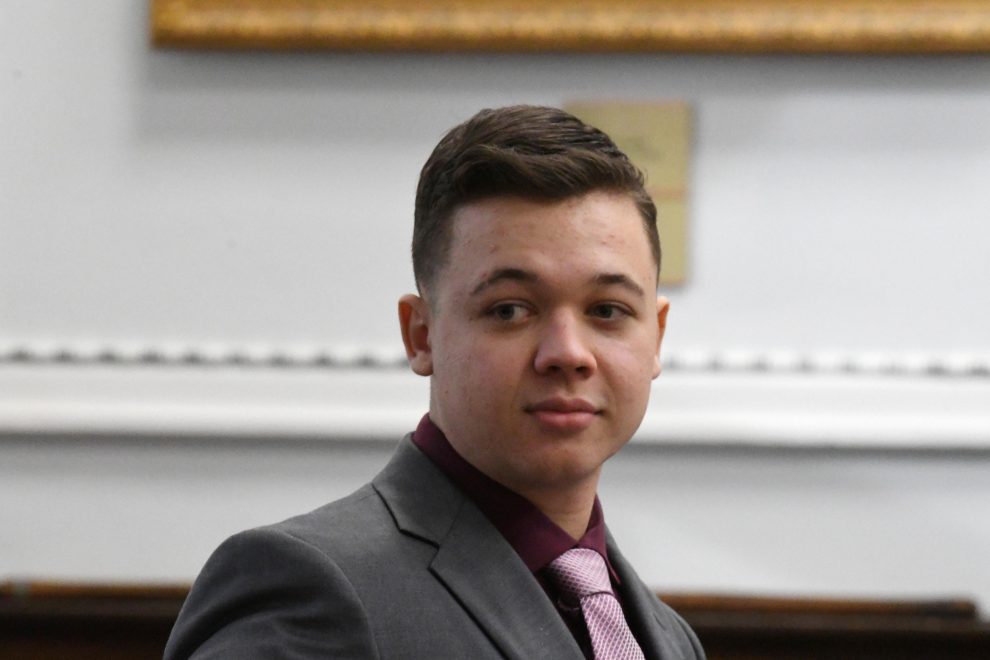 Prosecutors in the murder trial of U.S. teenager Kyle Rittenhouse told the court on Tuesday they had finished calling witnesses after five days of testimony in the high-profile self-defense case that has divided the country.

Rittenhouse, 18, is charged in the killing of Joseph Rosenbaum, 36, and Anthony Huber, 26, and wounding of Gaige Grosskreutz, 27, on Aug. 25, 2020, in Kenosha, Wisconsin, during protests over a police shooting and wounding of a Black man.

Rittenhouse faces life in prison if convicted and has pleaded not guilty. He will take the stand in his own defense, his lawyer told the court. It was not immediately clear whether that was still the plan and when that might happen.

The case is the most high-profile civilian self-defense trial since George Zimmerman was acquitted in the fatal shooting of Trayvon Martin, an unarmed Black teenager, in 2013.

Rittenhouse has emerged as a hero to some conservatives who believe in unfettered gun rights and see the shootings as justified during the chaos in Kenosha, while many on the left see him as a symbol of a gun culture run amok.

Kenosha County Assistant District Attorney Thomas Binger told the jury the prosecution was resting its case after testimony that at times appeared to support Rittenhouse’s claim of self-defense.

Rittenhouse’s lawyers called their first witness, Nicholas Smith, who was with Rittenhouse and other armed men who were protecting a used car dealership on the night of the protests.

He testified that he spoke with a distressed Rittenhouse after the teen had shot one of the three men. Smith said Rittenhouse told him he had just shot someone and that he “had to” do it.

Earlier, prosecutors called Dr. Doug Kelley, a forensic pathologist with the Milwaukee County medical examiner’s office who had conducted the autopsy on Rosenbaum and Huber.

Kelley said Rosenbaum died from a bullet to the back which passed through his right chest cavity and tore through his internal organs.

Mark Richards, an attorney for Rittenhouse, highlighted Kelley’s assertion that soot residue on Rosenbaum’s hands suggested the two were close and Rosenbaum could have touched the barrel.

Under questioning from Richards, Kelley said a gunshot wound to Rosenbaum’s head was consistent with Rosenbaum propelling towards Rittenhouse with considerable momentum when the teen fired.

Kelley had said the trajectory of the bullet to the back, as well as a non-lethal wound to the head, indicated Rosenbaum was tilted forward, or “more horizontal to the ground,” when hit with the fatal shot.

“So if I was charging like a bull and diving that would be consistent,” Richards asked.

“It would be,” Kelley responded.

But Kenosha County Assistant District Attorney James Kraus pressed Kelley on how close Rosenbaum was to Rittenhouse, seeking to stress there could have been some distance when Rittenhouse fired.(Reuters) 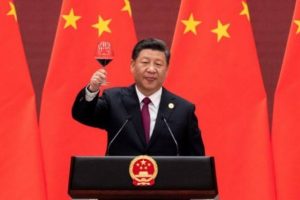 At least 25 primary school children were killed when their thatched-roof classrooms caught fire in southern Niger on Monday, the council of ministers said in a...