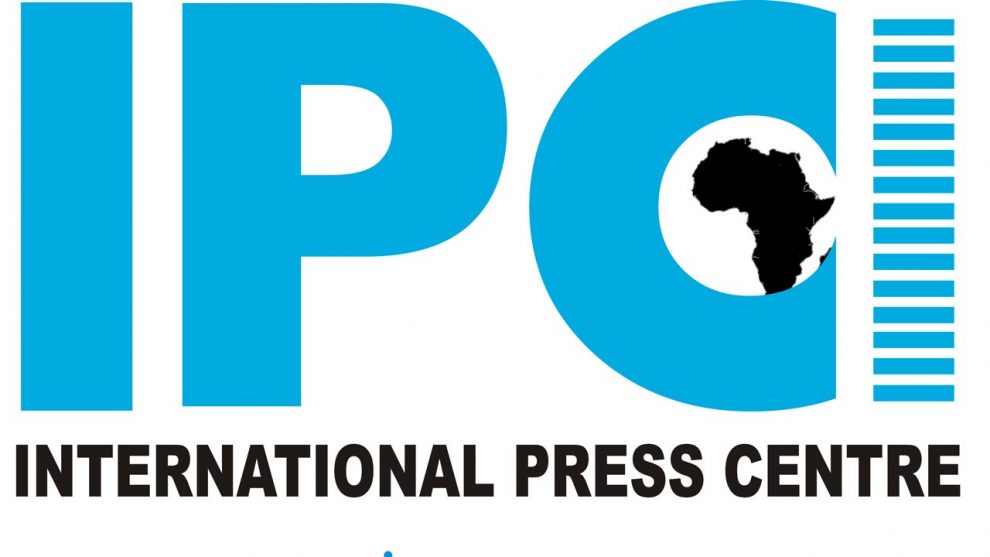 While calling for the immediate arrest of the perpetrators of the heinous crime, IPC stated that the killing of journalists and media personnel is becoming rampant thereby signalling that media professionals have become endangered species in the country.

The late Ekanem, who was the Efik language programme presenter for FAD FM, was said to have been stabbed and left to die by alleged hoodlums.

The attack and killing of the deceased OAP was carried out close to a popular hotel on the Murtala Mohammed highway on November 6, 2021.

In a statement by the Executive Director of IPC, Mr Lanre Arogundade, IPC said: “It is of serious concern that yet another journalist has been killed highlighting the fact that journalists and other media professionals continue to be endangered species in Nigeria as we stated on November 2 while marking the International Day to End Impunity for Crimes Against Journalists.”

Following the development, IPC called on the police and other relevant security agencies to ensure that the culprits are apprehended and brought to justice.(Dailypost)