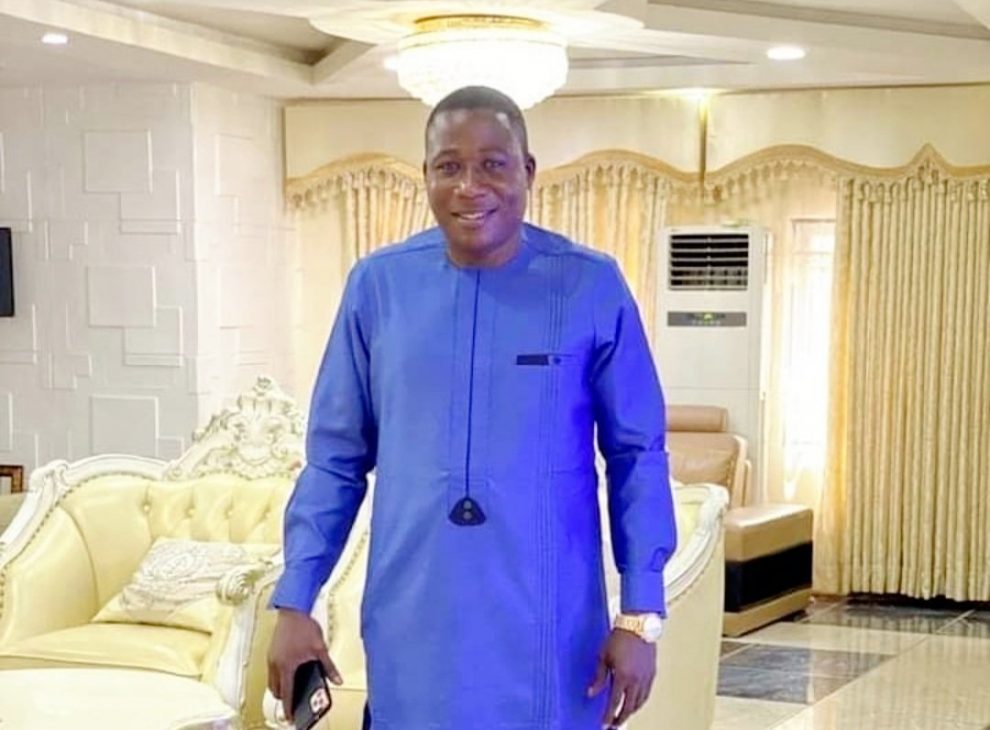 One of the aides of Yoruba Nation agitator, Sunday Igboho, Amoda Babatunde, has disclosed that the freedom fighter would soon taste freedom.

Babatunde also known as Lady K disclosed that God revealed to her that Igboho would soon be released.

In a post on her Facebook page, Lady K wrote: “Praise God. Hallelujah
Am very happy to announce to you that very soon Chief Sunday Igboho will be released according to what GOD revealed to me, so I am using this medium to tell you all to put your mind at rest very soon, one of our leaders, father, freedom fighter. Chief Sunday Igboho will be released.”

Igboho irked the Nigerian Government over his agitation for Oduduwa Republic, and for asking Fulani herders to vacate the Southeast region.

Aversed by his agitation, the Nigerian government came hard on him with the Department of State Services, DSS, allegedly discovering weapons in his Ibadan residence.

The secret police had discovered the weapons during a search of Igboho’s residence.

Following the discovery, DSS declared the agitator wanted while some of his aides including Lady K were arrested.

While attempting to travel to Germany from Cotonou, Beninese security operatives had apprehended Igboho.