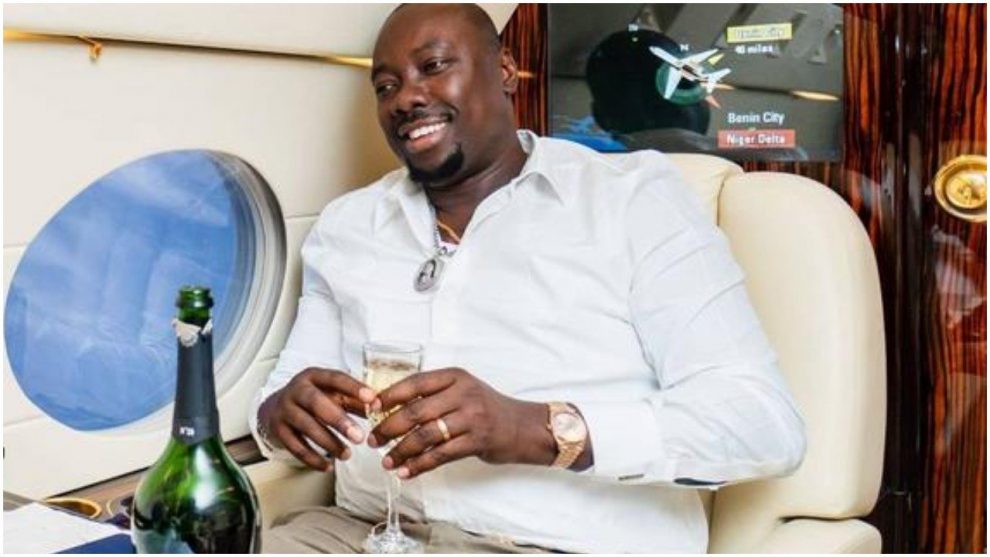 NAIJATABLOID recalls that the Anambra-born club owner was arrested and taken to the headquarters of the anti-graft agency, Jabi, Abuja, on Monday, following allegations of money laundering and tax fraud.

The popular socialite was, however, released on Thursday evening after he had spent three days in detention undergoing interrogations.

According to the spokesman of the commission, Wilson Uwujaren, who confirmed the release to reporters on Thursday night, Cubana was allowed to go after the crack detectives of the commission completed their questioning. NAIJATABLOID

Ampo Poyam Valves has announced a partnership agreement with Nigeria Machine Tools to establish a local subsidiary to design and manufacture highly engineered...

President Muhammadu Buhari has expressed strong support for the Nigerian women as they observe 16 Days of Activism against Gender-Based Violence Against Women...