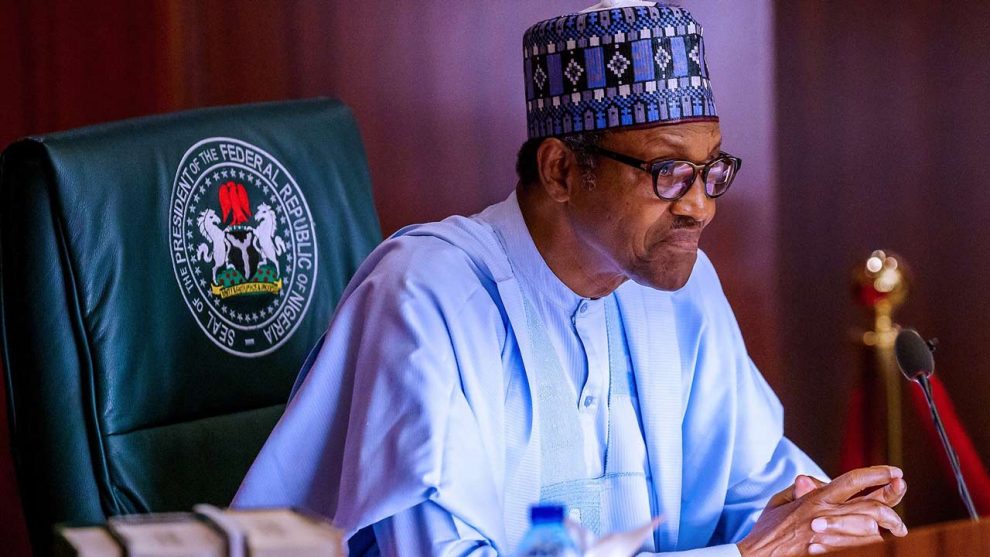 Human Rights Writers Association of Nigeria, HURIWA, has accused the Buhari government of trying to set the South East on fire over by dragging the trial of Nnamdi Kanu, leader of the Indigenous People of Biafra, IPOB.

The group noted that there is a persistent choreographed mismanagement of the prosecution of Kanu which, according to it, has been turned into a comedy of political persecution

The human rights advocacy organisation, however, warned the youths of South East not to take the bait of reactionary forces working to instigate social upheaval in the region.

HURIWA said that there is only one agenda of the Abubakar Malami-led Federal Ministry of Justice which is to pollute the court process and deny Nnamdi Kanu his constitutionally guaranteed fair hearing.

The rights condemned the continuous detention of the IPOB leader and the slow wheel of justice that has been deliberately calibrated by Malami’s office.

According to HURIWA, the slow trial and continuous adjournment of the case by the Federal High Court in Abuja is essentially meant to provoke the Igbo youths so as to set the South East of Nigeria on fire.

HURIWA pointed out that the sit-at-home order allegedly being declared the Nnamdi Kanu-led IPOB, is stifling economic development in the region and that it is apparent that those prosecutors in the Federal Ministry of Justice are under some kinds of clandestine Machinations to continue and escalate the orchestration of civil unrest using delay tactics in the trial of Kanu by every possible illegal means

The group.said that some actions of the Buhari government during this trial of Nnamdi Kanu is just to continue to stoke the embers of hatred and to try to instigate civil unrest in the South East.

“The gameplan of reactionary forces embedded within the office of the Federal Attorney General is to deploy subterfuge and manipulation to try to stoke up Bitterness and agony amongst the supporters and loyalists of Mazi Nnamdi Kanu with the overall goal of precipitating civil UPHEAVALS IN the Igbo speaking South East of Nigeria,” the human rights group noted.

“The truth is that constitutionally in Nigeria the right to fair hearing is guaranteed under section 36 (1) of the Constitution of the Federal Republic of Nigeria.”

HURIWA is once more demanding that Mazi Nnamdi Kanu be accorded all his Constitutionally guaranteed rights to fairness, total justice, equity and equality before the law.

HURIWA is not pleased that these ingredients of fairness are deliberately been undermined in the case of Mazi Nnamdi Kanu and this is a straight agendum to destroy the South East of Nigeria.(Dailypost)

President Muhammadu Buhari has reacted to the death of former Minister of Mines, Power and Steel, Alhaji Bunu Sheriff Musa. The President commiserated with the... 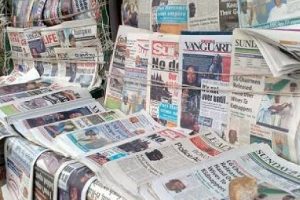 Red List: UK Under Fire for Travel Apartheid Against Nigeria

As global outrage continues to trail recent travel ban placed on Nigeria and some other African countries by the United Kingdom (UK), a development which has...

A former Minister of Information and Culture, Professor Jerry Gana, has described the failure of President Muhammadu Buhari-led administration to implement the...

Despite a federal government statement pleading with the National Union of Electricity Employees (NUEE) not to embark on an industrial action, the workers...