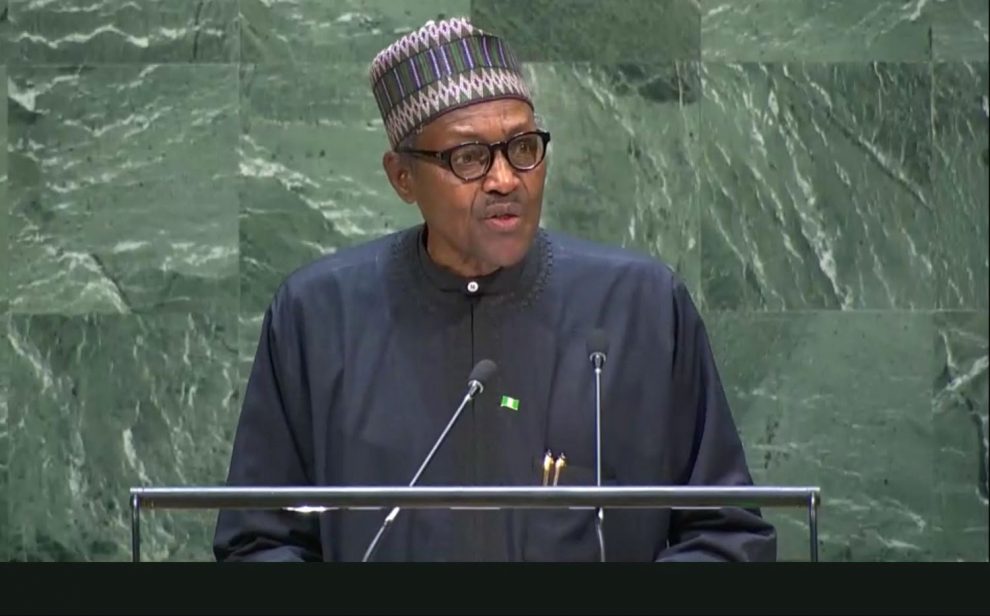 Buhari on Friday raised the alarm that terrorism is spreading and surpassing imaginations.

About 69 people in Niger were murdered by insurgents on the country’s common border with Mali and Burkina Fasso.

Buhari assured that Nigeria would continue to support neighbours in the efforts to fight terrorism.

In a statement by his Spokesman, Garba Shehu, he said the callous attack on innocent people, including a mayor, was a disturbing setback.

The Nigerian leader regretted how terrorist activities have caused “massive destructions in our countries.”

“We (African leaders) must leave no stone unturned to frustrate and defeat these common enemies of humanity.

”Terrorism shouldn’t be treated as a localised security threat, because it’s spreading its tentacles far beyond our imaginations.”