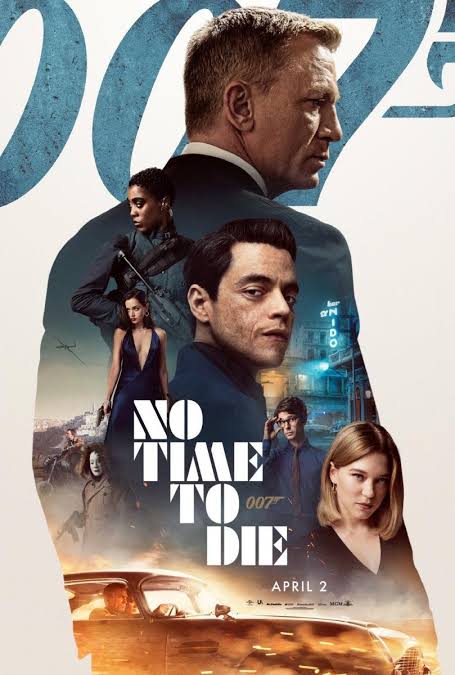 The latest James Bond film “No Time to Die” continued to lead the Chinese mainland box office on Wednesday, data from the China Movie Data Information Network showed on Thursday.

The 25th installment in the Bond franchise, also Daniel Craig’s fifth and final in the role of British spy James Bond, finished the day with an earning of 6.68 million yuan (about 1.04 million U.S. dollars).

It was followed by the romantic drama “The Curious Tale of Mr Guo,” which raked in about 2.12 million yuan on its sixth day of screening.(Xinhua/NAN)(

Nollywood actress Uche Elendu has cried out over the increasing cost of eggs in Nigeria. In the past few months, the price of eggs has continued to increase...

Veteran actor, Kenneth Okonkwo has said he does not regret supporting President Muhammadu Buhari and the All Progressive Congress, APC, in the last election...

Nigerian singer, Djinee has opined that the President Muhammadu Buhari-led government has been too soft on bandits and kidnappers who threaten the security of...

Babatunde Omidina, popularly known as Baba Suwe, has passed away. The prolific actor gave up the ghost on Monday after a long battle with an illness. Born on...