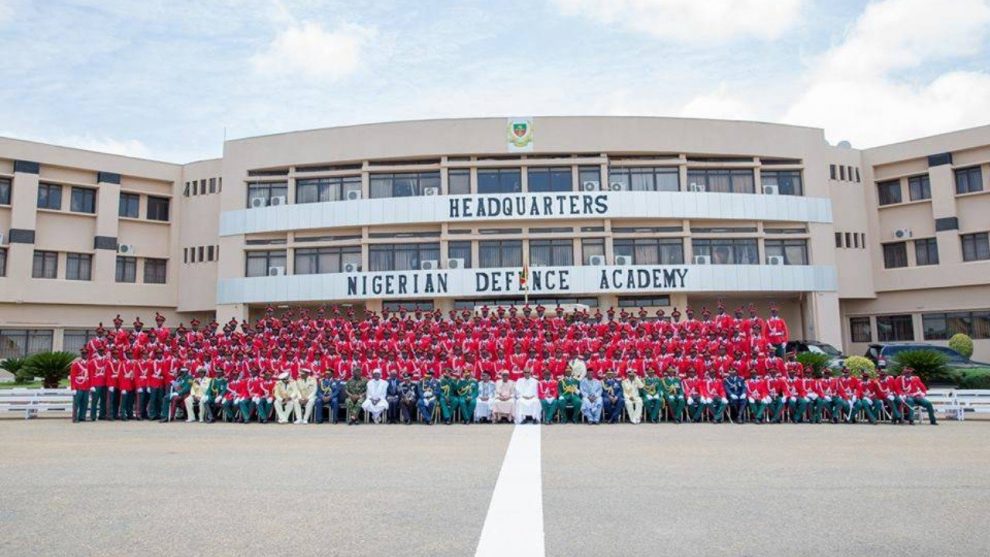 The Nigerian Defence Academy (NDA) has cleared the air concerning the report on the arrest of the suspected chief masterminds of the attack on its premises in August 2021.

On Monday, reports went viral that an army sergeant, identified as Torsabo Solomon, was arrested for playing a key role in the recent attack on the NDA.

But Major Bashir Jajira, the spokesman of the Nigeria Defence Academy, on Monday, called on members of the public to disregard the report as sergeant Tosabo is not in any way connected to the attack nor has anything to do with the Academy and not under arrest.

However, he said efforts are still ongoing to bring the perpetrators off the atack to book.

Major Jajira in the statement said:

“This is to inform the general public that the above named person is not in the Nigerian Defence Academy’s custody as alleged and has no connection with the Academy.

Recall that on 24 August, 2021, DAILY POST reported how bandits attacked the Nigerian Defence Academy where they killed two officers and abducted one Major Stephen Dantong, who later regained his freedom after three weeks in captivity.(Dailypost)