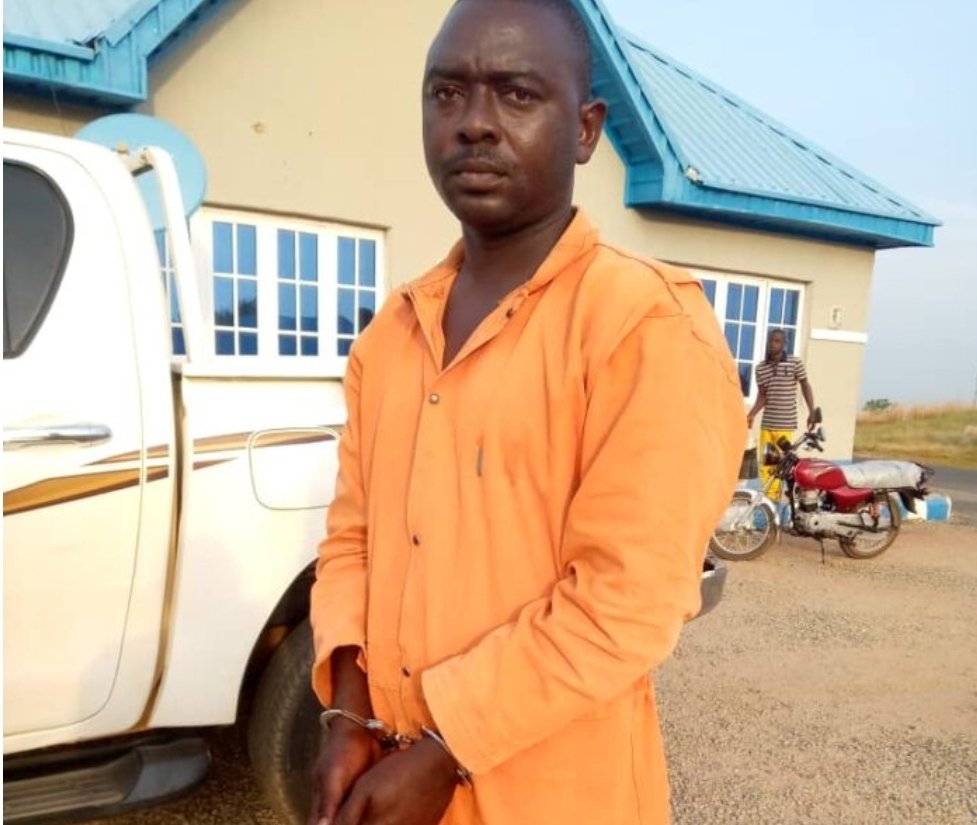 The arrest of Torsabo Solomon, the officer linked with the bandits’ attack on the Nigerian Defence Academy (NDA), has caused tension within the military.

Solomon is being grilled by investigators probing the audacious assault on one of the most secured assets of Nigeria’s Armed Forces.

It is believed other military collaborators played a part in the security breach Defence Chief, Leo Irabor, called an embarrassment.

The personnel, a member of the Nigerian Air Force (NAF), is currently attached to the Air Force Comprehensive School in Yola.

A NAF INTREP (Intelligence Report) indicated he was arrested Monday morning in the Adamawa capital.

Solomon was initially flown to the Army Training Regiment (ATR) in Kaduna. It is unclear if the suspect is still there or moved to another location.

On Tuesday, an impeccable source told DAILY POST that the NAF BSG Commander in Yola has been removed.

After news of Solomon’s arrest, the Defence Headquarters (DHQ) ordered the Base Support Group chief to vacate his seat and report to Abuja.

“I can confirm to you that media reports of the development cost the BSG his seat. He has been posted to Abuja.

“The DHQ is angry that a secret movement was exposed. The INTREP and photos were released by a soldier.

“He is an intelligence officer; I do not think his intention was to leak. The person(s) he sent the information to was probably careless”, the source added.

In a statement Monday night, NDA spokesman, Bashir Jajira said Solomon was not flown to the Academy as believed in some quarters.

Jajira clarified that the NDA is “a Military Training Institution and not an Investigative Security Agency”.

He advised the public to ignore inaccurate misinformation and “refer to relevant Investigative Security Agencies for clarification”.

The NDA assured that all the perpetrators of the security breach in its Afaka campus on August 24 will be apprehended.