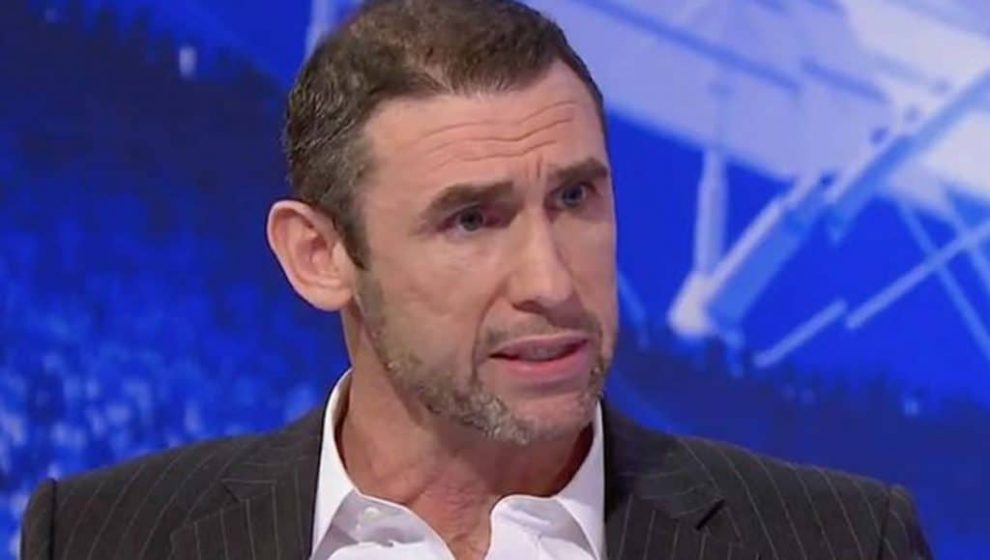 Arsenal legend, Martin Keown, has predicted the position Arsenal will finish this season in the Premier League.

Arsenal are currently in the 6th position on the Premier League table with 17 points from 10 games.

But Keown expects Arsenal to finish between ‘fourth or fifth’ position this season.

Speaking ahead of Arsenal’s clash with Watford on Sunday, Keown told The Mirror: “I think the win against Leicester was a statement victory.

“They have done really well to turn it around after losing the first three games of the season.

“I think it is about Arsenal rebuilding the reputation as it’s about anything else. There was a feeling they had a soft underbelly, but they have been able to wipe that away. in just a few games.

“The top four is up for grabs. They definitely need to get back into Europe, fourth or fifth position is a really realistic goal for Arsenal this season.”(Dailypost)