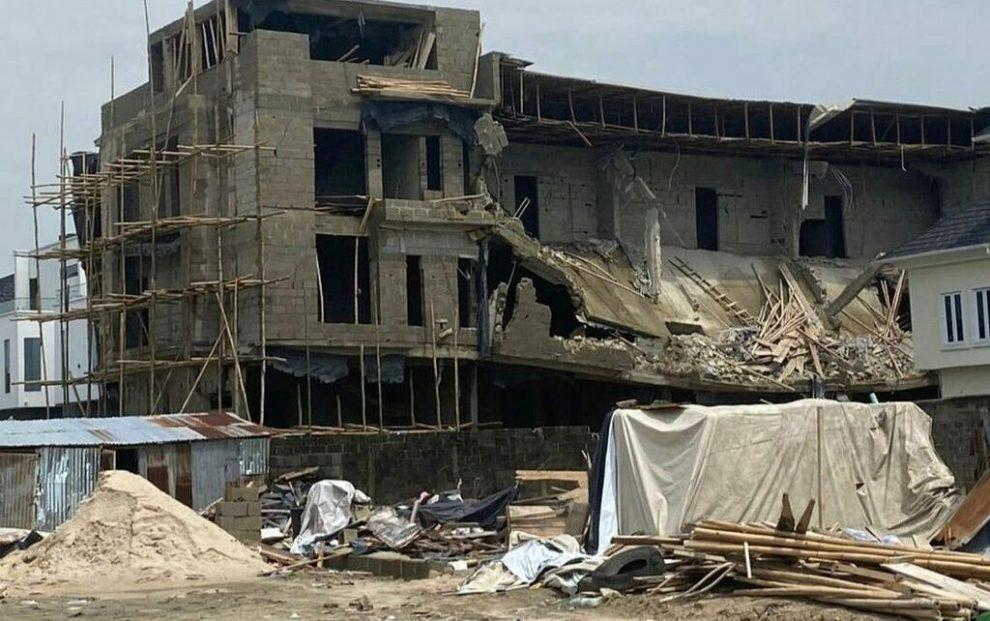 The Ministry of Humanitarian Affairs, Disaster Management and Social Development has directed the mobilisation of immediate emergency response toward rescue operations at the site of the 21-Storey building which collapsed on Monday in Lagos.

Hajiya Sadiya Umar Farouq, the minister, made this known in a statement by Mrs Nneka Anibeze, the Special Assistant on Media to the minister on Wednesday.

Farouq said: “This is tragic. I sympathise with the Lagos government and families of people still trapped inside the rubble.

“We pray that through the rescue operatives still on ground at the site, many of those trapped will be rescued,” Farouq said.

Many are still feared trapped in the rubble of the collapsed 21 storey building.

The News Agency of Nigeria (NAN) reports that the owner of the structure was given approval to build a 15-story building, but instead he changed it 21-storey. (NAN)

Expert queries Buhari’s journey to Scotland, claims he doesn’t know why he is there
Hisba nabs 44 Prostitutes, confiscates 684 bottles of alcohol in Jigawa
Comment