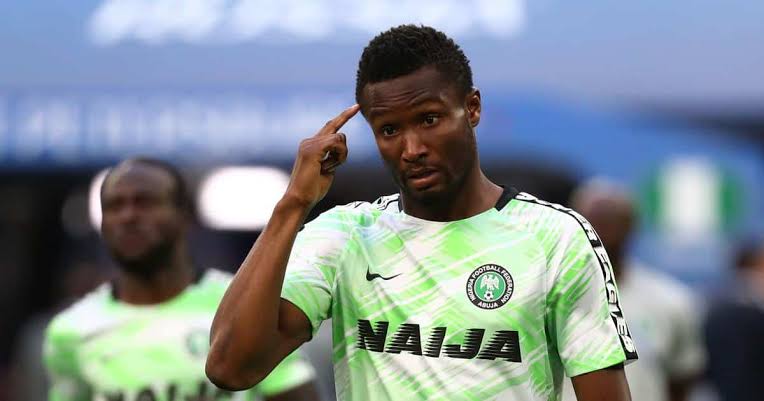 Mikel was four months into a one-year contract with Kuwait SC, which he joined on a free transfer back in July.

The former Super Eagles captain was appointed captain of Kuwait SC shortly after agreeing to terms with the club.

Although, the 34-year-old is departing Kuwait SC without making his league debut, he represented the Brigadiers in the AFC Cup.

Mikel had played for Chelsea, Middlesbrough and Stoke City, Trabzonspor and Tianjin Jinmen Tiger in the past.

He recorded 372 appearances in all competitions during a ten-and-a-half-year stint at Stamford Bridge.(Naijaloaded)