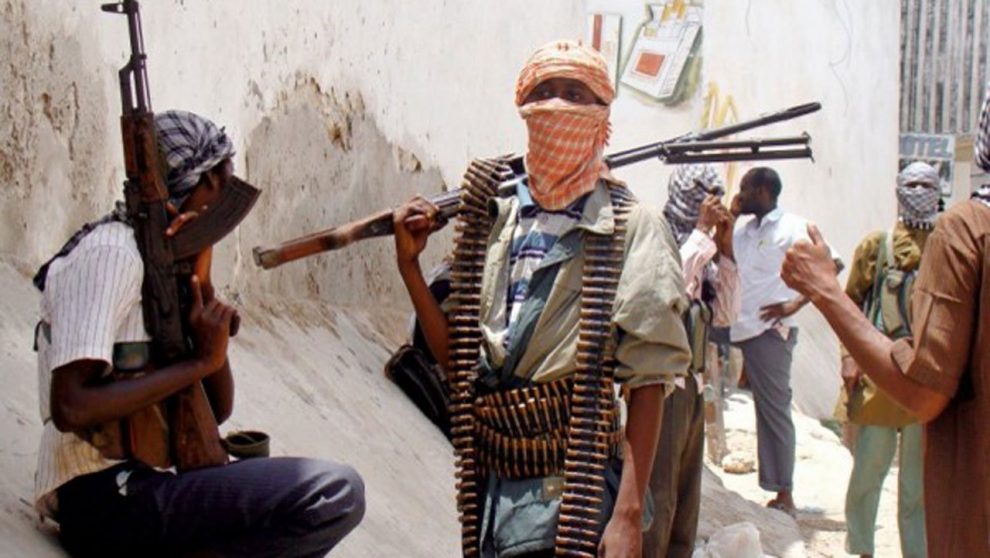 Abductors of 66 worshipers of Emmanuel Baptist Church, Kakkau Daji in Chikun Local Government Area of Kaduna State have established contact with the families of the victims.

They demanded for food stuff and ingredients to feed the victims.

A resident in the Kakau village whose relative is among the kidnapped victims, told DAILYPOST on Friday evening that the kidnappers called them, and were demanding for foodstuff,oil, seasoning and some other ingredients to feed their victims.

He said the kidnappers also warned that if the food items were not provided in time, they would have no option but to starve them to death.(Dailypost)