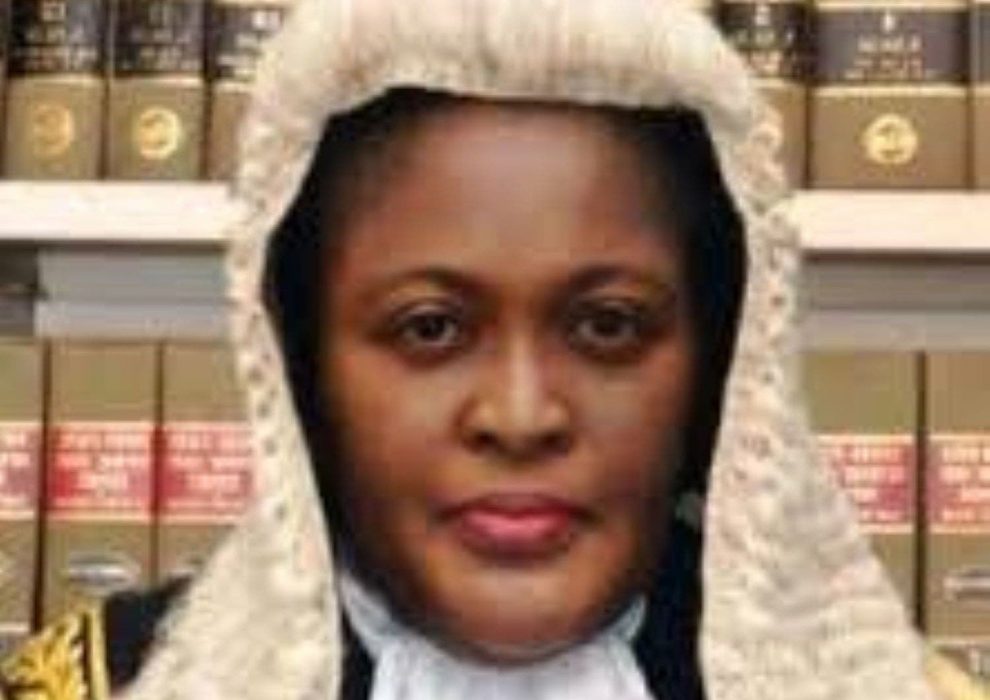 Akwa Ibom Oil Producing Community Network has warned that the federal government of Nigeria should be held accountable if anything untoward happens to Justice Mary Odili.

The group gave the warning following an invasion of the Justice’s residence by some armed persons suspected to be security operatives representing different agencies of government, on Friday, October 29, 2021.

In a statement signed by the President General of the human rights group, Dr. Ufot Phenson, and obtained by our correspondent on Monday, the group said the operatives stormed the residence of Mary Odili, allegedly with the intention to kill and maim their target under the guise of undertaking a search whose warrant was questionable and baseless.

It, therefore, described the raid not only as being barbaric, uncivilised but a violation of Justice Odili’s right to privacy and therefore highly condemnable.

While berating the federal government and security agencies for the brute manner in which the raid was conducted, Dr. Phenson called for a thorough investigation into the incident with a view to bringing the culprits to book.

He said Nigeria is not a ‘banana republic’ where people, individuals and organisations take the laws into their hands and go away scot-free.

The statement in parts “The attack on the eminent jurist of the Apex court is viewed by AKIPCON as barbaric, uncivilized. It was a display of brute force against an innocent judicial officer of the Supreme Court of Nigeria, who is discharging services to her father land.

“If anything untoward happens to Justice Mary Odill – the CROWN DAUGHTER of the Niger Delta, the Organisation will shout to the whole world and hold the Federal Government of Nigeria responsible.

“The attack has the semblance of hired assassins whose mission was to kill, destroy or maim. We call on the federal government to thoroughly investigate the incident with a view to bringing the culprit to book.

“Nigeria is not a banana republic where people, individuals and organisations can take the laws into their hands,” the statement reads in part.

Mr. Phenson while describing the judiciary as the last hope of the common man warned government, security agencies to leave it alone to perform it’s legitimate functions without undue interference.(Dailypost)