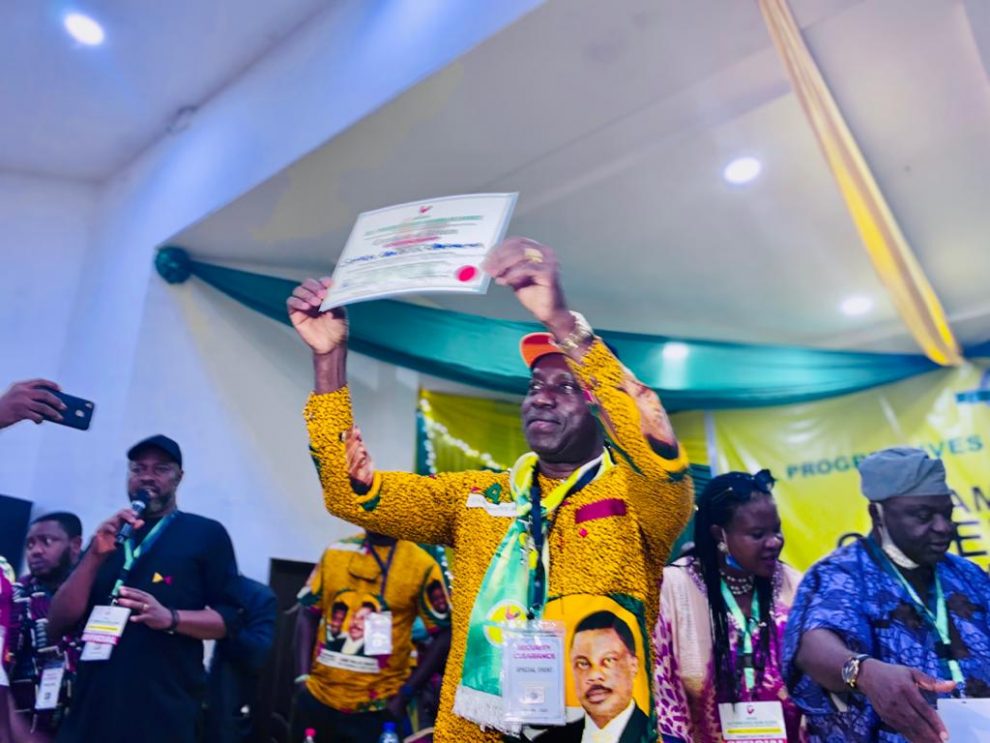 The Jewish Community in Nigeria has congratulated Prof. Chukwuma Soludo, for his victory at the 2021 governorship election in Anambra state.

Rabbi Arthur-Regis Odidika, President of Jewish Community in Nigeria, conveyed the group’s message in a Statement issued in Awka on Wednesday.

Odidika commended the peaceful election, saying the emergence of the renowned Economist is a divine mandate.

“I, Arthur-Regis Odidika, the President, Nigeria Jewish Community, on behalf of myself and the entire Nigeria’s Jewish Community most heartily congratulate the governor-elect of Anambra State Prof Chukwuma Soludo.

“His victory was not only resounding at the Anambra governorship election. but widely adjudged as free and credible.

“This is a victory for Anambra as a State and the entire Igbo race.

“Soludo’s victory, is victory over religious and denominational politics that tried to root itself into the politics of Anambra State.

“Charlie nwa Mgbafor” like we fondly call him, is a home-grown world class citizen who understands the pains and miseries of Igbo people.

“He is perfectly suitable for the task because he understand the socioeconomic challenges of Anambra people and possesses the required prowess to make it optimally functional again,” he said.

The Jewish Community urged Soludo to be mindful of his lofty electoral promises which endeared him to the people and make effort to make them a reality when he is sworn in. (NAN)