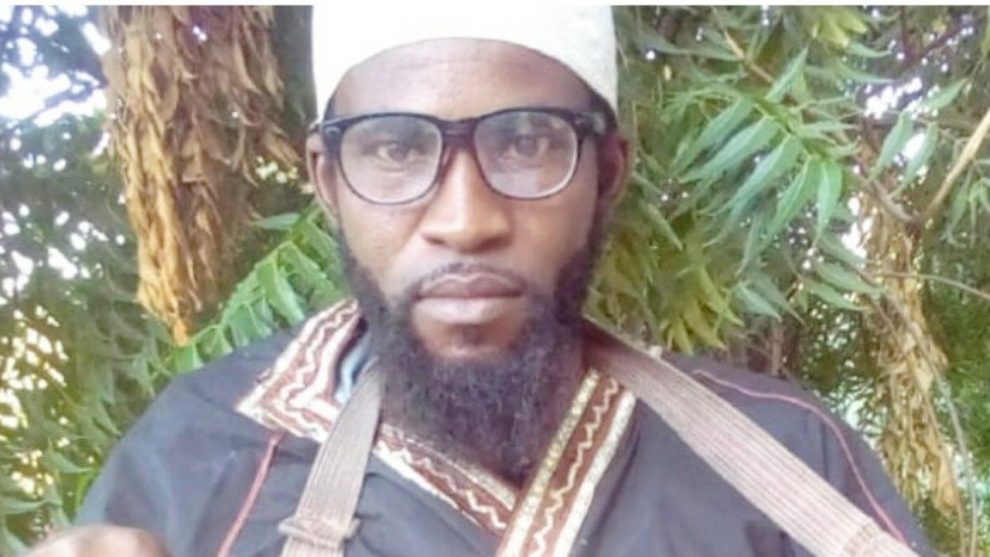 Shuwaram replaces the commander, whom had been appointed in acting capacity since the demise of Malam Bako.

Shuwaram was sworn by Alkali (Judge) Bukar Arge in Kurnawa, a remote camp in Lake Chad, the de-facto headquarters of ISWAP in Abadam Local Government Area in Borno.

His installation was witnessed by an ISIS delegation. Shuwaram becomes the fifth officially recognised head of the West Africa unit

Shuwaram will control the group in Sambisa, Timbuktu, Tumbumma and others under the supervision of ISIS Leader, the Abu Ibrahim al-Hashimi al-Qurashi.

Others were clashes between JAS factions led by Bakoura and Bukuma as well as refusal of some Boko Haram fighters to join those that have pledged allegiance to ISWAP since Abubakar Shekaur’s death.

“Apart from looking at issues of management of resources and welfare of widows and foot-soldiers, ISIS is planning to provide logistic support to ISWAP for missions in Baga, Marte and Malam Fatori”, the officer said.

Meanwhile, intelligence has uncovered the plan by ISWAP to move military uniforms purchased from Libya into Nigeria.