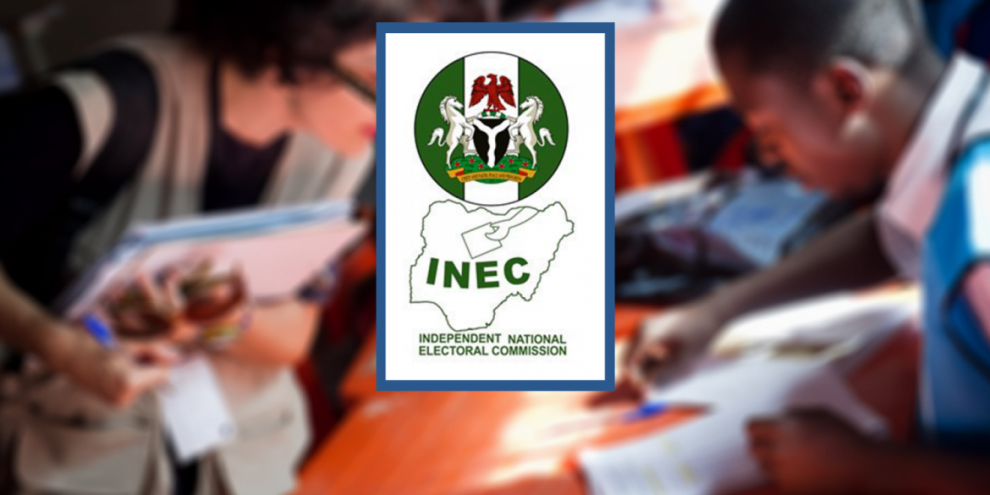 The Independent National Electoral Commission (INEC), has disclosed that, a total of N7bn would be expended to conduct governorship elections in Ekiti and Osun States.

Professor Mahmoud Yakubu, Chairman of the Commission, during the budget defence before the joint Committee of Senate and House of Representatives on INEC, on Friday, explained that the sum of N2.6bn would be required for Ekiti election, which has 16 local government areas, while Osun State with 30 local government areas would be needing N4.6bn.

The electoral body, had in June this year, announced that governorship elections would hold in Ekiti State on the 18th June, 2022 and July 16, 2022 for Osun state.

Cumulatively, the INEC chairman presented N120 billion as 2022 budget proposals, explaining that the commission’s regular budget was N40 billion, while N100 billion was the first tranche fund for the 2023 general election, adding that the amount was, however, grossly inadequate.

“The N100 billion is the first tranche, because as you are all aware, in 2019 election, N189 billion was appropriated, so certainly, in 2023 it cannot be N100 billion and I hope the executive will avail us more funds.

“We have expanded polling units, the number of voters will increase, we have introduced new technology, the cost will certainly rise,” he said.

Prof. Yakubu explained that election technology alone accounted for 50 percent of the 2023 budget, stressing that the commission would monitor elections in 1,400 constituencies in the country.

A breakdown of the regular budget of INEC in 2022, according to him, include, personnel cost – N23bn, capital – N290m, overhead – N2.3bn, voters’ registration – N30m and electoral expenditure N1bn.

Continuing, he said, N3bn has been budgeted for the printing of permanent voters cards, saying the country’s voting population stands at 84 million, more than 14 countries combined together in West Africa.

Yakubu said “In the past, the entire money was given to us close to Election which put pressure on INEC.

“We are happy, we have the money now, we will start early and ease the pressure, hence we can priortise what we need quickly now”.

Meanwhile, the committee chairman, Senator Kabiru Gaya, on behalf of the joint committee put the presentation of 2022 proposals of INEC to voice vote and it was adopted.