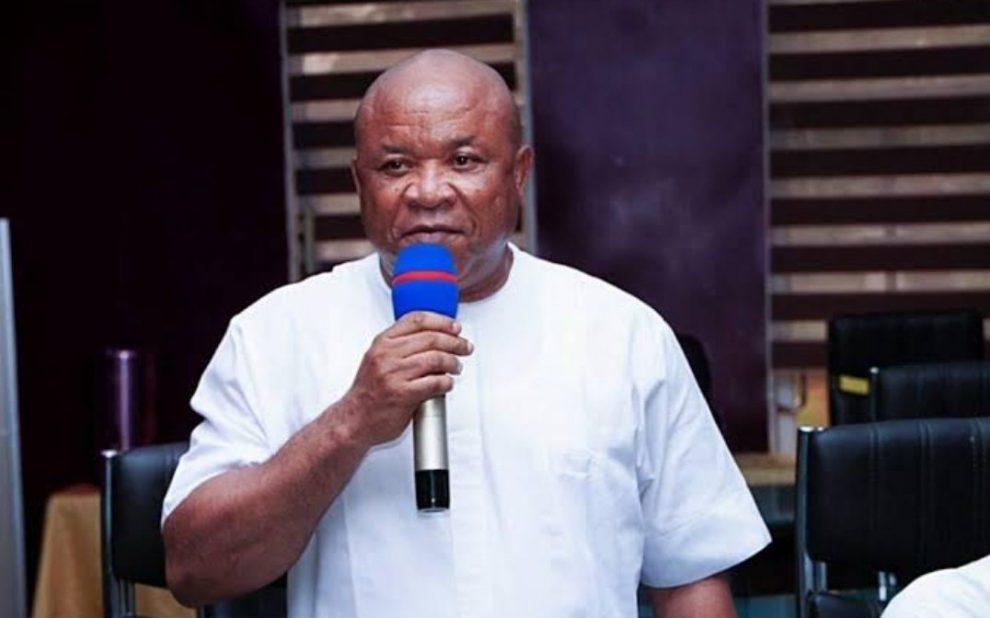 The impeachment of Imo State House of Assembly Speaker, Paul Emeziem, is not going well with a cross-section of the people.

DAILY POST gathered that 19 of the 27 members endorsed the leadership change and signed his sack.

The former special assistant to Governor Emeka Ihedioha, told DAILY POST that the situation is an embarrassment to democracy.

“The Deputy Speaker was impeached last week, who reconvened the House to impeach the Speaker?

“Where was the so-called impeachment held? Imolites should do well to resist agents of anti-democracy.

“It does not matter who benefits. We must rise to curtail these impending doom looming under the present APC administration”, Akwarandu fumed.(Dailypost)