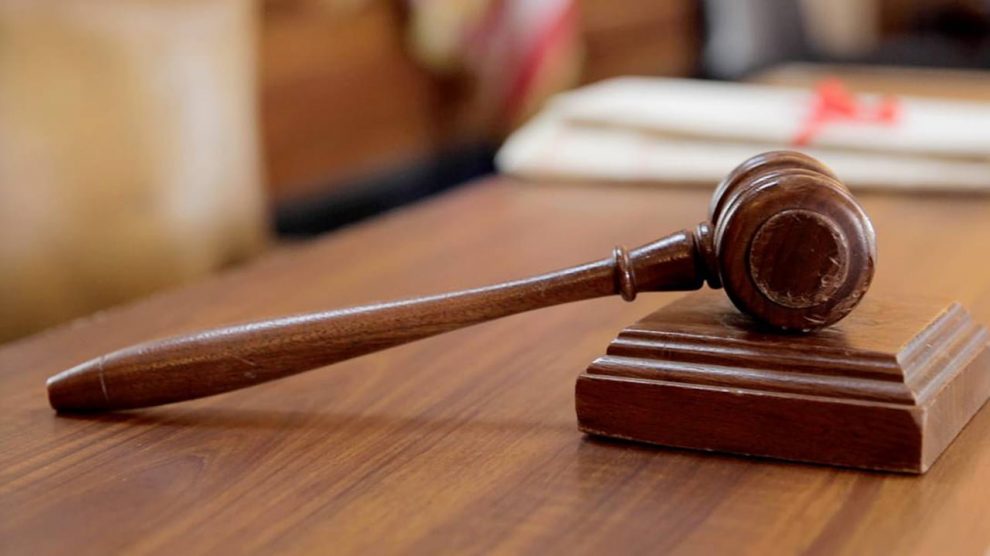 Shittu Labeeb, who parades himself as Shergly Sandberg, Chief Operating Officer, one of the leading social media platforms, Facebook, has been convicted by a Kwara State High Court in Ilorin.

Justice Adenike Akinpelu, found him guilty of the two counts preferred against him by the Ilorin Zonal Command of the Economic and Financial Crimes Commission, EFCC.

The trial judge sentenced him to six months jail term.

Count one of the charges indicated that Shittu Labeeb, ( alias Shergly Sandberg) sometime in May 2021, in Ilorin, within the jurisdiction of the honourable court, did cheat by personation, when he pretended to be Shergly Sandberg, a white female with Gmail account Shergly sandberg 695@gmail.com and fraudulently deceived Peppelon Shell to send the sum of 350 US dollars to him through steam wallet gift cards and thereby committed an offence contrary to Section 321 of the Penal Code and punishable under Section 324 of the same code.

The defendant pleaded guilty to the charge.

Following his plea, Counsel to the anti-graft agency, Innocent Mbachie, drew the attention of the court to the plea bargain agreement entered by the defendant

He also tendered several fraudulent messages printed from the defendant’s email, including the phones and laptop used to perpetrate the crime, as well as the manager’s cheque (bank draft) of N205,705, raised as restitution to his victims.

The EFCC’S prosecutor, thereafter, urged the court to consider the plea of guilt entered by the defendant, the plea bargain agreement signed by both parties, the extra-judicial statements of the defendant and the unchallenged testimonies of the prosecution witness to convict the defendant as charged.

Justice Akinpelu, in her judgement, held that the prosecution had proved its case beyond reasonable doubt and pronounced the defendant guilty.

She sentenced the defendant to a jail term of six months on each of the two charges to run concurrently, with a N150,000 fine option on each count.

The trial judge, also ordered the forfeiture of the convict’s phone and laptop, as well as the manager’s cheque of M205,705, which he benefitted from his unlawful activities to the Federal government. NAIJATABLOID