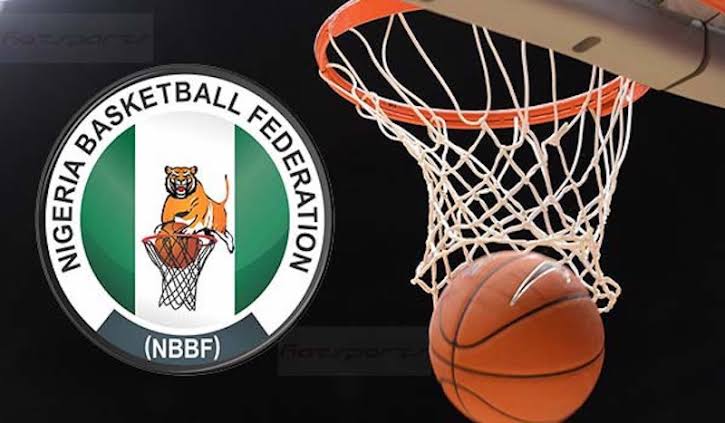 The Secretary General of the Nigeria Basketball Federation (NBBF), Olabisi Afolabi, has said the federation is ready to commence the Final 8 of the Premier Basketball Men’s League on Friday in Abuja.

Afolabi told the News Agency of Nigeria (NAN) on Tuesday in Abuja that the Federal Ministry of Youth and Sports Development would be overseeing all aspects of the six-day event.

According to her, the ministry has put things in place to have a successful competition.

She said the Final 8 teams were selected from the Savannah Conference and the Atlantic Conference to feature at the Premier Basketball Men’s League.

“Arrival of teams is on Thursday, all participating teams will play according to the rules and regulations of the games.

“The Winner of the League will represent Nigeria at the 2021 Basketball Africa League (BAL), scheduled to hold later in the year,” she said.

The Nigeria Basketball League is making a return after four years hiatus occasioned by the leadership tussle in the Basketball Federation.

NAN reports that the “Final 8“ of the Premier Basketball Men’s League has been scheduled to hold from Nov. 12 to Nov. 17 at the Moshood Abiola International Stadium, Abuja. (NAN)