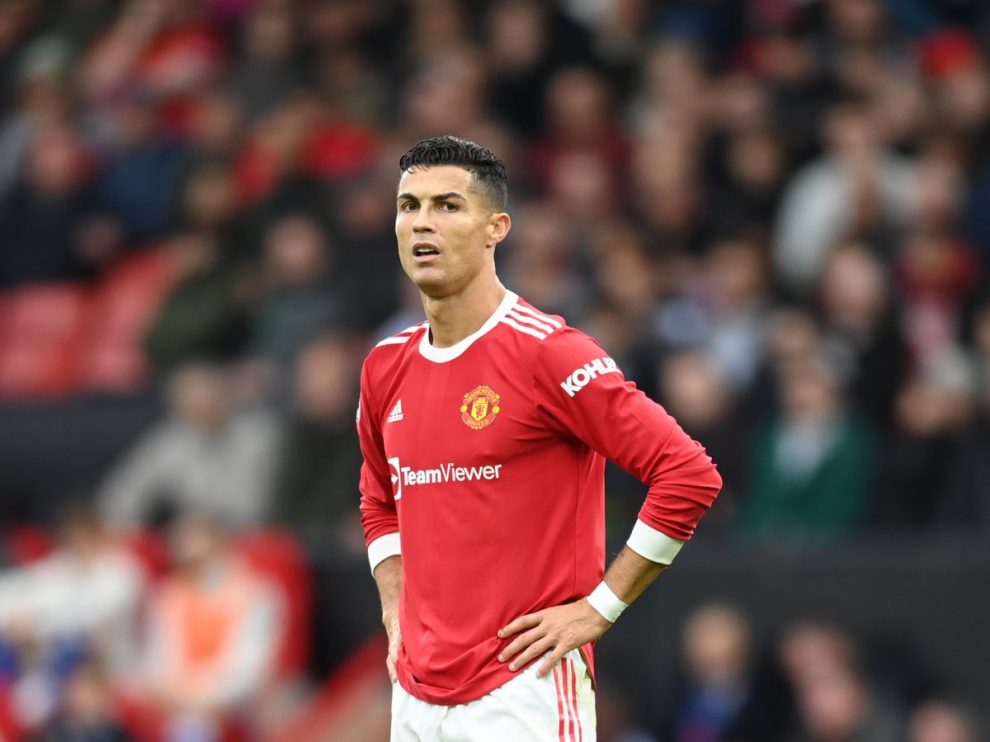 The report also has it that Ronaldo is alarmed and shocked over the manager’s inability to set the direction at the club.

Manchester United have lost to two top four teams within two weeks. The Red Devils were beaten by Liverpool 5-0 two weeks ago and over the weekend, Manchester City defeated Solskjaer’s side 2-0 all at Old Trafford.

United appeared to have bounced back from the thrashing in the hands of Jurgen Klopp’s side to put three goals past Tottenham but the former Premier League champions managed a 2-2 draw at Atalanta in the Champions League before suffering a 2-0 loss to City on Saturday.

With six defeats in 12 games, Solskjaer finds himself under intense pressure and United are seriously considering showing the Norwegian the exit door for the first time, according to The Daily Mail.

The club had initially planned to keep the 48-year-old until the summer, but the situation has grown so dire and the dissatisfaction among fans so great that the board may pull the trigger should result fail to improve.

Now, according to the report, doubts have gradually crept in Manchester United and Fernandes is among those who believe there is no clear plan being passed down from the head coach.

Also, Ronaldo, who returned to the club from Juventus in the summer transfer window, is said to be ‘alarmed’ and ‘shocked’ by United’s fall from grace.

The Portugal captain is shocked over how far standards at the club have slipped since his arrival.

The report says that several Man United first-team players are currently frustrated with a perceived favouritism Solskjaer displays towards other members of the dressing room.

Others are said to have been left baffled by his bizarre treatment of Netherland midfielder, Donny van de Beek and Jadon Sancho.