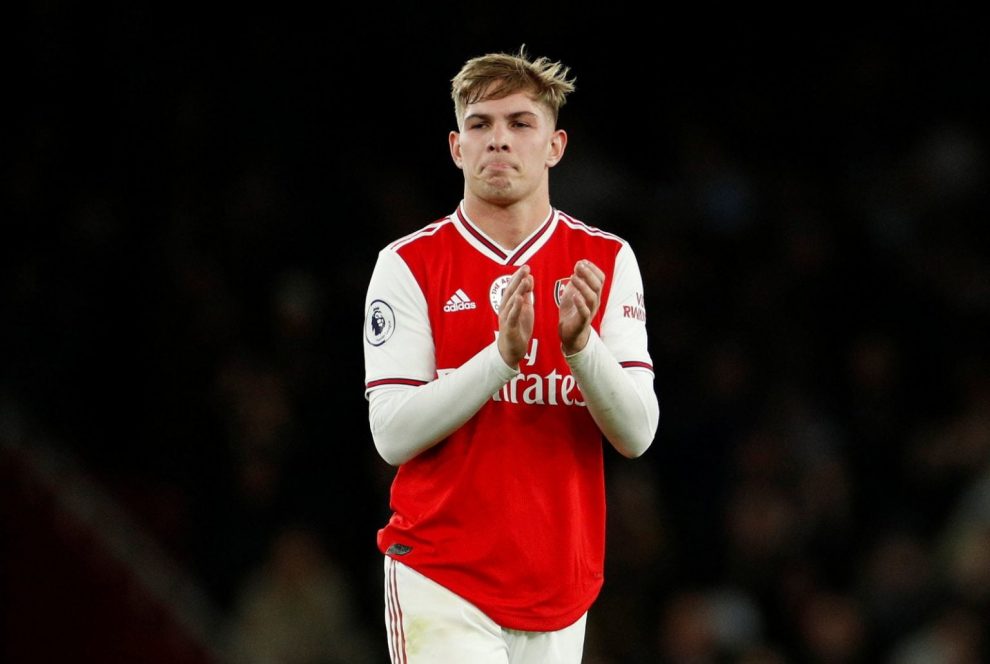 Arsenal star, Emile Smith Rowe, has given the real reason he rejected Tottenham Hotspur for the Gunners.

Smith Rowe said he rejected a move to join Tottenham while growing up for Arsenal because he was never interested in Spurs.

Smith Rowe has been in top form for Arsenal so far this season and has scored four goals and provided two assists in eleven Premier League games for the Gunners.

The 21-year-old midfielder scored the winner for Arsenal in their 1-0 victory over Watford at Emirates last Sunday.

His goal against Watford moved Arsenal to the fifth position on the Premier League table with 20 points from 11 games and Ferdinand believes that the England youngster has already proven how important he is to Mikel Arteta’s side.

“Tottenham wanted me when I was 15 or 16, but, as an Arsenal fan, I was never interested,” Smith Rowe was quoted by Metro UK as saying.

“I joined Arsenal at 10 and I was determined to make the grade at my club.”

For the up teeth time, the shortlist for BBC African Sports Personality of the Year 2021 award was announced yesterday with no Nigerian sportsman or women...

More facts have emerged on why the Nigeria Football Federation (NFF) has been unable to dispense with the services of Head Coach of the Super Eagles, Gernot...