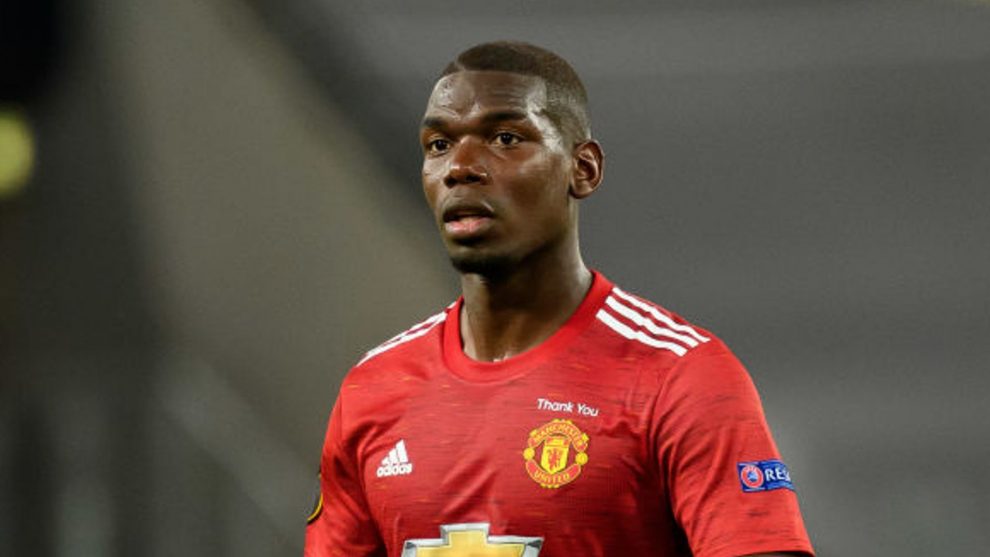 Evra also stated that former Man United players hate Pogba, adding that pundits and fans are ‘harsh’ on him.

The former defender stated this ahead of Man United’s Premier League derby with Manchester City on Saturday afternoon.

“I’ve told [Pogba] I’d like to punch his agent [Mino Raiola] because he makes him look bad,” Evra told the Daily Mail.(Dailypost)