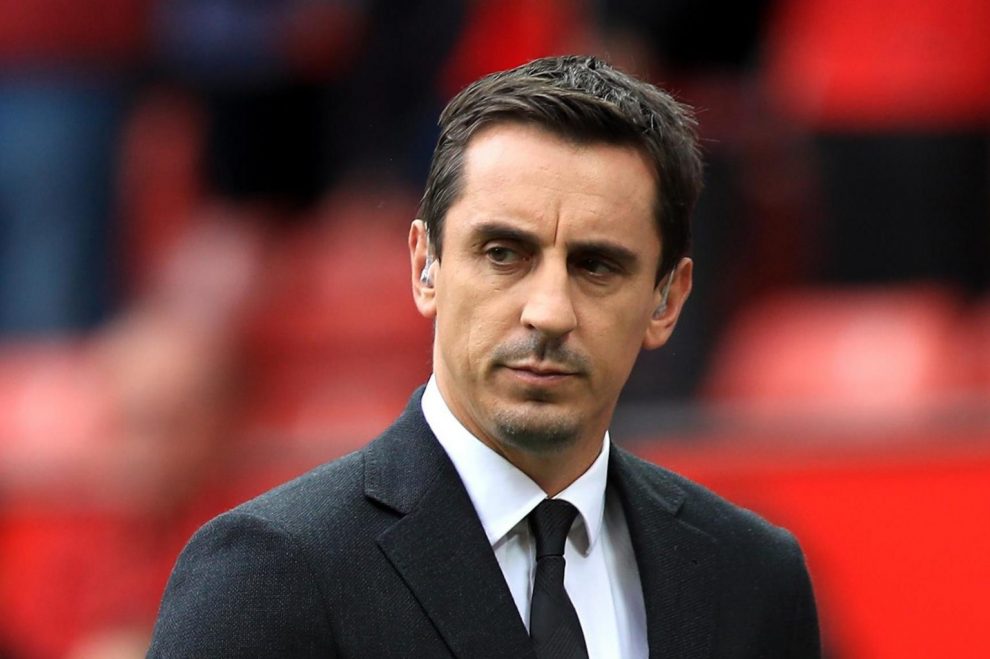 Neville believes Man United missed the presence of Cavani, adding that they look ‘frightened’ during their derby defeat to Pep Guardiola’s side at Old Trafford.

“It was almost like they were crumpled up in a little ball in the corner waiting to be beat, and that’s not good enough.

“They got destroyed today, make no mistake about it. That was a mauling, that.”

He added, “Ole’s under massive, massive pressure, but the first thing that has to happen is he has to have a team out there with courage.

“Every time I see Manchester United out there without Cavani they are less of a team.

“He just seems to go out there and have the fight to play for the club and sort of spirit on the pitch that you epitomise with it.

“And when he doesn’t play, they just seem a bit nice and nice is not good enough.”

Man United will now take on Watford in their next Premier League tie after the international break.