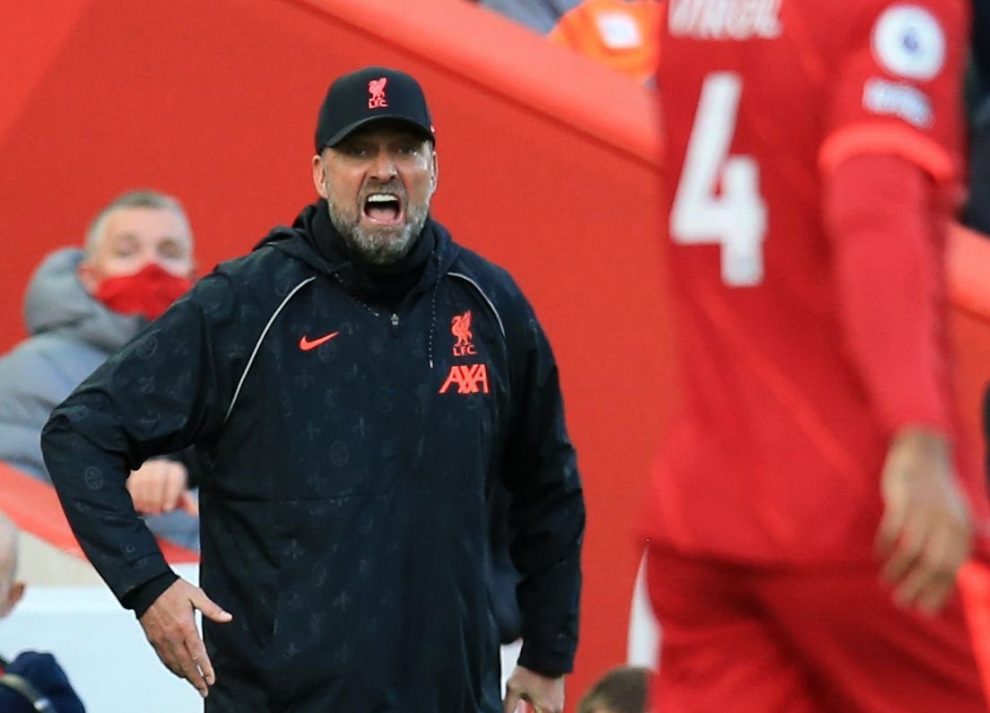 Klopp launched a furious rant during his post-match press conference as Liverpool lost to West Ham at the London Stadium.

West Ham ended Liverpool’s 25-game unbeaten run over the weekend, following goals from Alisson Becker (own-goal), Pabio Fornals and Kurt Zouma as Trent Alexander-Arnold and Divock Origi’s goals were not enough to give Klopp’s side a point against the host.

Speaking after the game, Klopp said at his post-match press conference: “There are a couple of things that happened during the game that are difficult to take. If you don’t take your chances, you are leaving things up to ref decisions.

When asked about which decisions he was not happy with, Klopp added: “It’s really interesting you ask that.

“I’m not sure I want to answer the question if you don’t know the situation I’m talking about. Do you not think [Alisson was impeded for the first goal]? Is your job not to have an opinion? Okay, that’s nice.”

Klopp was then asked about Cresswell’s challenge again and the Liverpool coach said this: “My god. I’m not your puppy. Hopefully, you have an opinion yourself. All good.

The defeat means Liverpool have now dropped to the 4th position on the Premier League table with four points behind league leaders, Chelsea.(Dailypost)