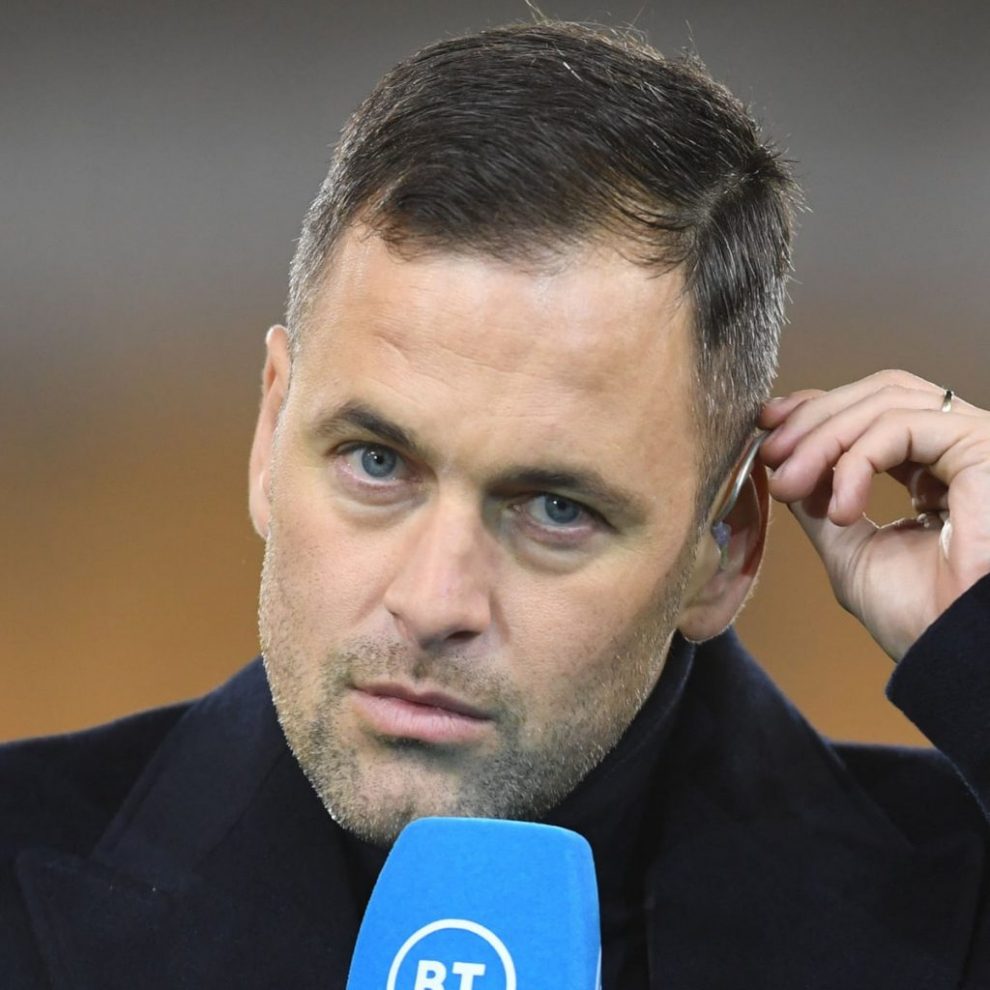 Former Chelsea winger, Joe Cole has tipped the club to win the Champions League this season.

Cole is convinced his former club will win the league this season as the Blues have won eight of their ten league games this season.

They are currently the early pace-setters ahead of Liverpool and Man City.

Liverpool are the only unbeaten team in the Premier League and look a different proposition to the team that badly struggled in their title defence last season.

Manchester City, who currently hold the title are within touching distance of Liverpool and Chelsea but cannot be written off.

Cole said, “Chelsea will win the league, I’m throwing it out there now, they’re winning the league. They are so strong,” according to Metro.

“I’ve watched them every game this season and they’re not conceding goals. They have the strongest defence by a mile and we’ve seen the importance of having a strong defence over the years.”

Chelsea face Burnley at Stamford Bridge on Saturday as they fight to tighten their grip on the top spot.(Dailypost)