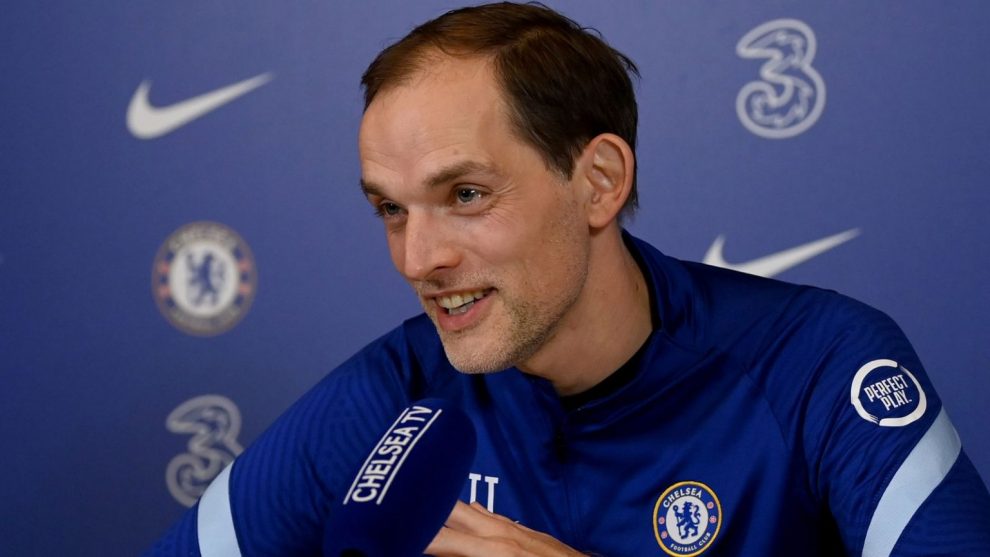 Chelsea boss, Thomas Tuchel, has reacted to Callum Hudson-Odoi’s decision to snub the call up to the England U21 team.

Callum turned down the opportunity to represent England’s Under-21 side because the 20-year-old was rather expecting a call up to the senior national team.

England coach, Gareth Southgate had complained bitterly over the player’s action, adding that Callum had missed the opportunity to convince the senior team coaches to monitor his growth.

He was said to have rejected that chance in a bid to solidify his place in Tuchel’s Chelsea plans during the international break.

He said: “I can understand if people don’t understand it. I don’t read judgements from outside. Callum is aware that if he takes a decision, not everyone will be happy,” Tuchel told reporters during his press conference on Friday.

“You should ask Callum about it and he probably has a good reason why he is not joining and why personally it’s better to stay and be in training. It is easy to judge from outside. We should hear both sides if you want his case to be solved.

“I am not involved and I am happy because I don’t think I am here to convince players to join when they don’t feel they want to join.

“We do the best of the situation and if there are consequences then I’m sure he’ll take them because he is a young adult.”