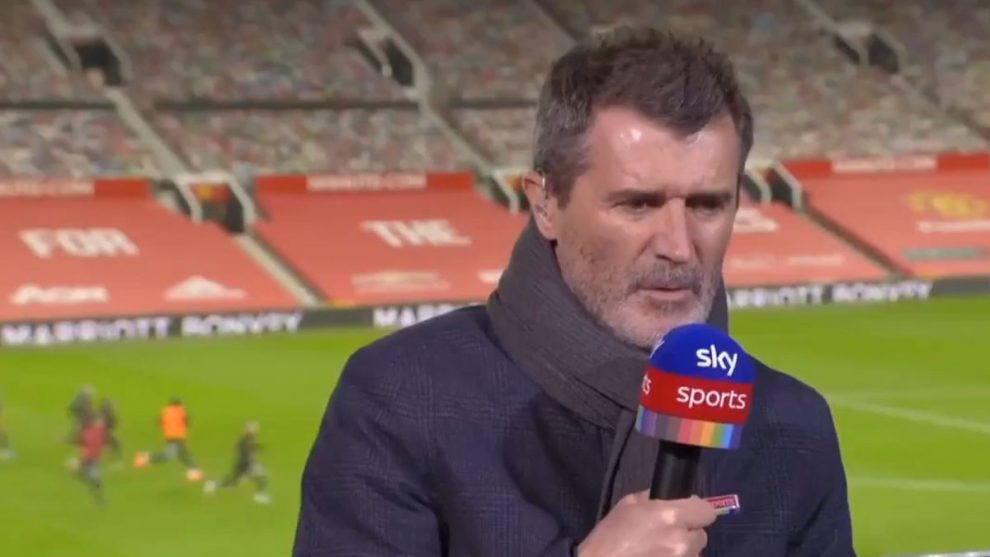 Roy Keane, a former Manchester United captain, has threatened to grab manager, Ole Gunnar Solskjaer by the neck for always playing Fred in the midfield.

Keane questioned Solskjaer’s future at the club, fuming at the Norwegian’s decision to keep starting the Brazilian midfielder.

Manchester United were defeated 2-0 by Manchester City on Saturday two weeks after falling 5-0 in the hands of Liverpool.

“If OIe walked in here now I’d grab him by the [collar] and say ‘why are you playing Fred?’” visibly angry Keane told Sky Sports.

“All managers have to make their own decisions, they’re working with the players day in, day out, I would look at him and go ‘why are you playing Fred in the middle of the park?’

“And he has to take responsibility for that, I agree.”

Fred has started nine of United’s 11 league games this season, becoming a regular on the team sheet.

“Man United are in a bad place, but there’s a way out of it, is Ole the man to do it? Huge question marks, I hope he is, it’s more hope than belief.

“Ole, you might be better off out of it,” he said.(Dailypost)