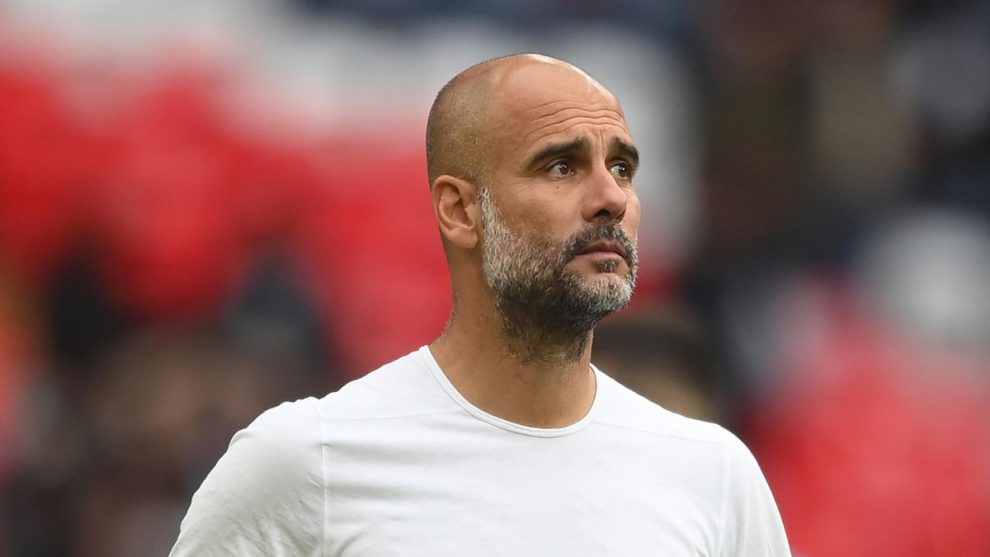 The champions went in front within seven minutes, thanks to an Eric Bailly own goal.

On the stroke of half time, Bernardo Silva saw his effort pushed into the net by goalkeeper David De Gea.

Guardiola, speaking after the game, said his team looked to exert control in a bid to control the pace of United’s players.

He said: “They [Manchester United] are so dangerous. That is why we had a game with a lot of control. If you let them run at Old Trafford it is a little bit like Anfield. They are built for that.

“We played the game we needed today. You have to play quick, to move the ball and do the touches every player needs but also try to put the ball in the pocket.

“The game was 2-0 and everything was comfortable. I felt I didn’t need to change.

“Three games now 27 left. We dropped points at home. Right now Chelsea are unstoppable. We know we cannot drop much points to be close to them but against the big six we performed well.

“The most important is we came to Old Trafford and can say these guys played good. This is what I am happy the most after six years here. We tried to play our game.”