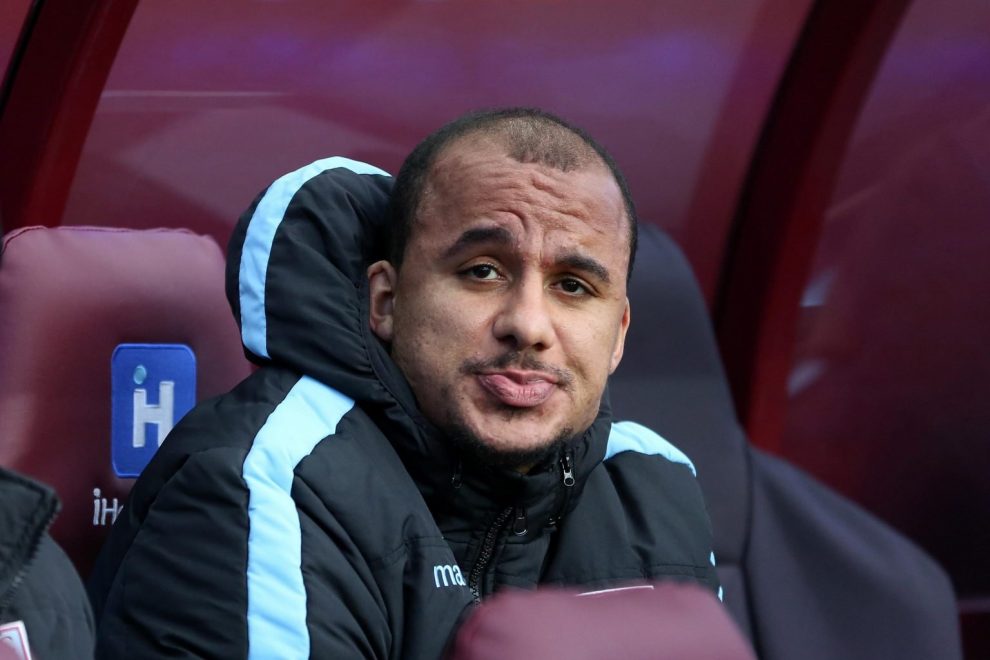 Aston Villa legend Gabby Agbonlahor has said new coach, Stephen Gerrard must be able to take the team up in the Premier League table.

Outlining his expectations for Gerrard, Agbonlahor said the former Rangers manager should be aiming to finish at the top four.

Gerrard, a former Liverpool midfielder, was named as Aston Villa coach on Thursday. Villa currently sits 16th at the table.

The former England captain left Rangers having led them to the Scottish Premiership title in an incredible unbeaten season.

There are lofty expectations at Villa and Gerrard under owners Nassef Sawiris and ‎Wes Edens.

Agbonlahor told talkSPORT: “He just needs to get in there, get the new signings firing and try and finish the season top 10. I think Aston Villa fans would take the top 10.

“Then start looking at that top six, that will be the plan over the next three years – challenging to get into the European places.

“If you look at the top three, Man City, Chelsea and Liverpool – then the fourth place is up for grabs.

“West Ham is fighting for it, Man United are there or thereabouts, Leicester and Everton are looking at it.

“Aston Villa have a squad that should be looking. If you can’t get fourth then the European places are where Aston Villa should be aspiring to.

“I’m sure Steven Gerrard, over the next few seasons, will be looking to get Aston Villa there.”

Lampard set for EPL return
EPL: It will not be a two-horse title race – Petr Cech warns Chelsea
Comment