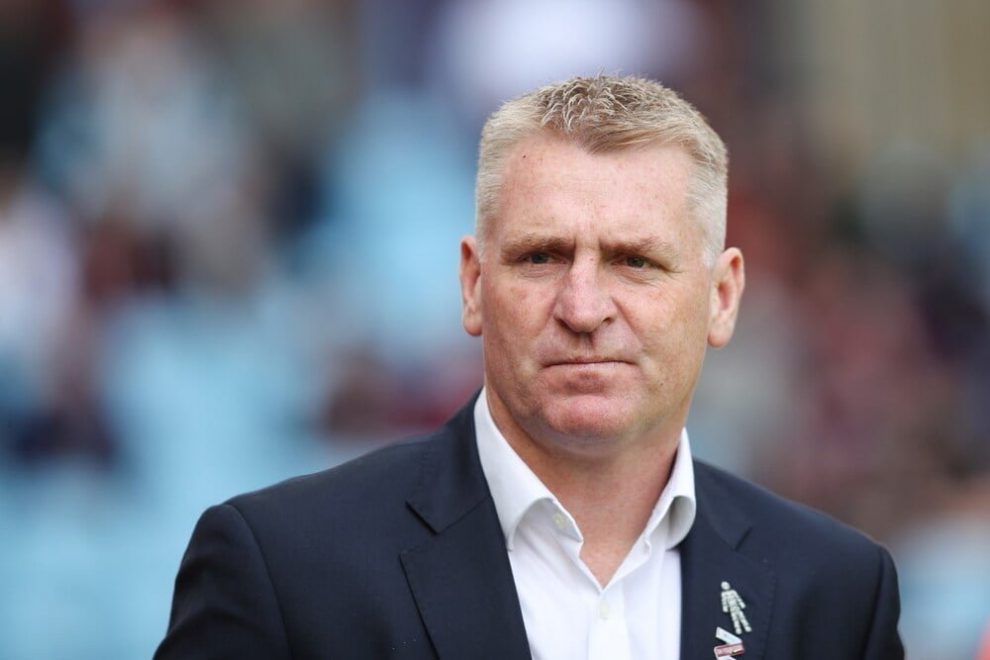 Another Premier League manager has been sacked.

Aston Villa on Sunday announced the sacking of Dean Smith following a poor run of results this season.

Villa have only managed 10 points from their opening 11 games in the Premier League this season, losing their last five matches in a row.

Smith, who has spent three years at the club, had brought them back to the top flight via the Championship play-offs during his first season in charge.

They also made the Carabao Cup final under Smith last year but they were beaten 2-1 by Manchester City.

Villa’s CEO Christian Purslow said: “…For this reason, we have decided to make a change now to allow time for a new head coach to make an impact.

“The board would like to sincerely thank Dean for his many excellent achievements, on and off the pitch, during this time. Everyone knows how much Aston Villa means to Dean and his family.

“He has represented the club with distinction and dignity – universally liked and respected by everybody associated with Aston Villa – our staff, players and supporters alike. We wish him the very best.”(Dailypost)