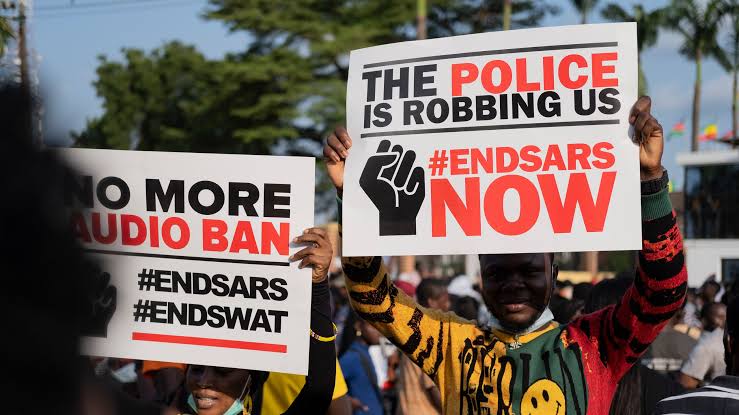 The National Human Rights Commission’s independent investigation panel on Thursday in Abuja ordered a Chief Superrintendent of Police, Isah Hassan, to produce proof of the of a victim, Ovoke Godwin.

The panel also ordered the police to produce three officers who are allegedly linked to the extra-judicial killing of Ovoke to enable it to unravel the circumstances of the victim’s death.

The News Agency of Nigeria (NAN) reports that the panel is investigating the allegations of human rights violations by the defunct Special Anti-Robbery Squad (SARS) and other units of the Police.

Justice Suleiman Galadima (Rtd), chairman of the panel, said it was important for CSP Hassan and three other accused police officers, Sgt. Musa, Sgt. Lucky Kehinde and Sgt. Lucky Okuku, to appear before it.

He explained that this would help to clarify some issues in respect of the victim’s death.

The panel therefore directed the police legal team, led by James Idachaba, to ensure that the affected officers are brought before the panel on the next adjourned date of Nov 24.

Earlier, Counsel to the petitioner, Onome Juliet, told the panel that CSP Hassan had in his testimony stated that Sgt. Musa, Sgt. Lucky Kehinde and Sgt. Lucky Okuku were in the police vehicle when the late Ovoke jumped off and sustained serious injuries.

He added that Hassan said the action of the deceased led to his subsequent death in the hospital in Delta state.

She further said that the panel was right to have ordered Hassan to come back to the panel with the necessary documents.

Okoroze added that the documents were necessary in order to prove that Ovoke actually received treatment in the hospital, courtesy of the police before he died.

She also aligned herself with the position of the panel that the necessary documents to show that the body of Ovoke was deposited in the mortuary after his death must be tendered before the panel to really establish how the victim died.

The counsel further reminded the panel that it was the third time that the panel was adjourning the matter on the instance of the police, who she said were not taking the matter with the needed seriousness.

Responding, the  police legal team, led by James Idachaba, informed the panel that some of the officers needed at the panel were around shortly before the panel went on break in April.

In addition, he told the panel that the police had  been cooperating with the panel, and recalled that Hassan who left Abraka Police Division in Delta state had been traced and brought to the panel to give his testimony.

NAN reports that the police had arrested the deceased over an alleged armed robbery incident in Delta state.

The police had claimed that while they were investigating the case, the deceased unsuccessfully attempted to escape by jumping from a moving vehicle, and was injured in the process, thereby resulting in his death. 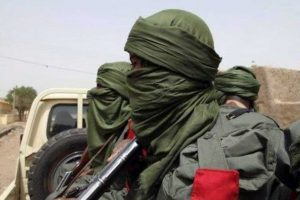 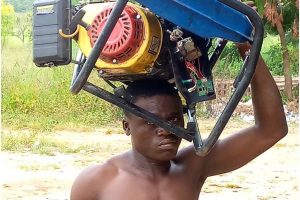