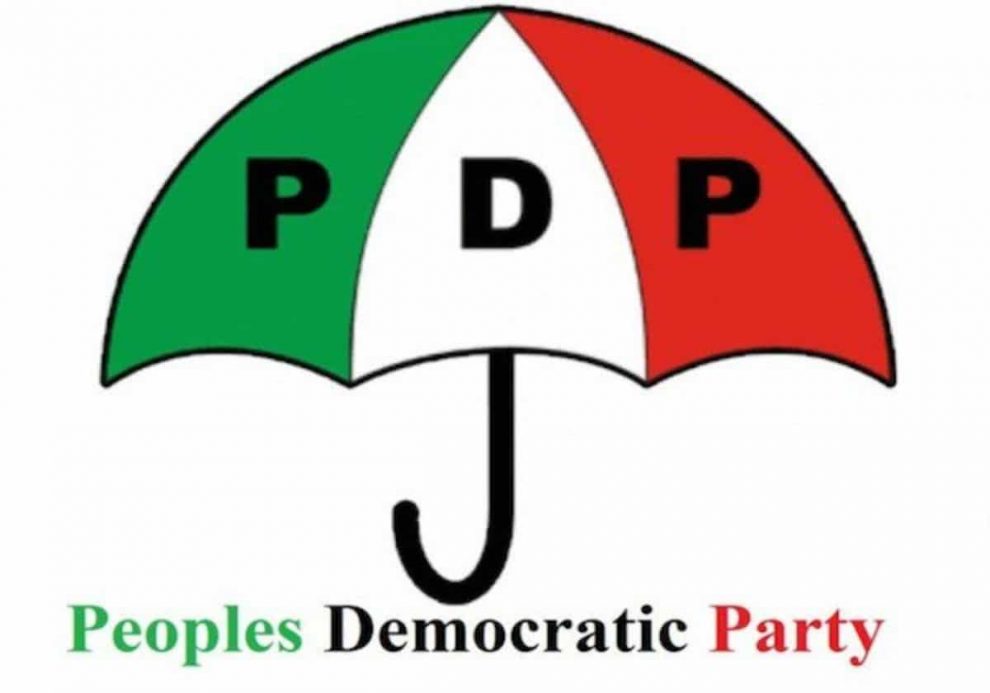 The Peoples Democratic Party (PDP) on Tuesday said it has received the news of the passage of the harmonized electoral act amendment bill, which provided for direct primaries for nomination of candidates for elections by political parties.

Kola Ologbondiyan, National Publicity Secretary of the party in a statement on Tuesday, noted that the party believes that it is the inalienable right of each political party, within the context of our constitutional democracy, to decide its form of internal democratic practices including the processes of nominating its candidates for elections at any level.

According to him, PDP also believed that no political party should force its own processes on any other political party as the direct primaries amendment, a practice of the All Progressives Congress (APC), sought to achieve.

He said the PDP shall, within the next 48 hours, make its final decision in respect of this amendment known.