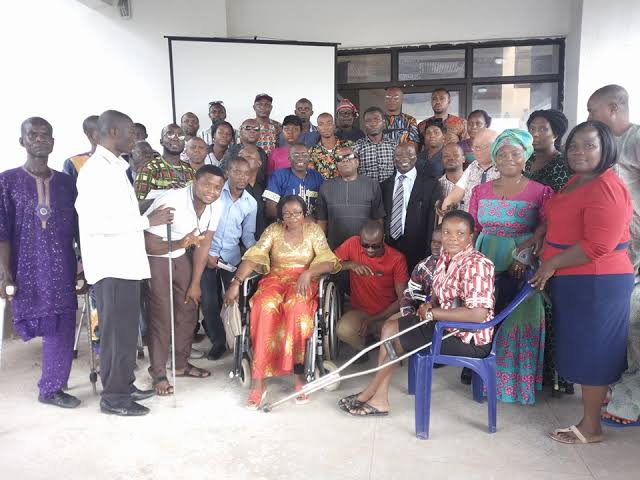 This is contained in a statement issued by Mr Mbanefo JohnMichaels, the Commission’s Head of Media and Publicity, on Monday, in Abuja.

According to the statement, Lalu made the call when he appeared before the Senate Committee on Disabilities to give a breakdown of the budget and the performance level of each allocation as provided.

Lalu said the salaries and wages of the Commission was yet to receive approval from the Head of Service, in order to secure the waiver for the employment of persons with Disabilities.

According to him, N750 million was still set aside and untapped for the payment of wages of the staff.

He added that the Commission would have achieved more if the waiver had been given considering the calibre of staff that were posted from various MDAs to the commission.

Lalu also decried the lack of manpower to fully attain better inclusion in the coverage of PWDs spread across the 36 states of the Federation.

He said: “I want to respectfully appeal to this hallowed chambers to kindly intervene in the process.

“We have been able to carry out data collection in the 774 local government areas of Nigeria to ascertain the number of PWDs in Nigeria through a contractual engagement, which eventually turned out to be more expensive,’’ he said.

Lalu said that planning for the overall welfare and basic needs of PWDs required accurate data, which informed the commission’s considerable budget provisions for the exercise.

He hinted that the Federal Mortgage Bank was also partnering with the commission.

“Out of 400 units of housing, I am confident to announce that 200 PWDs have applied,” he said.

Lalu said that the commission’s 2022 Budget of about N1.6 billion included more visible projects that would improve education, health, housing and transportation for PWDs. (NAN)