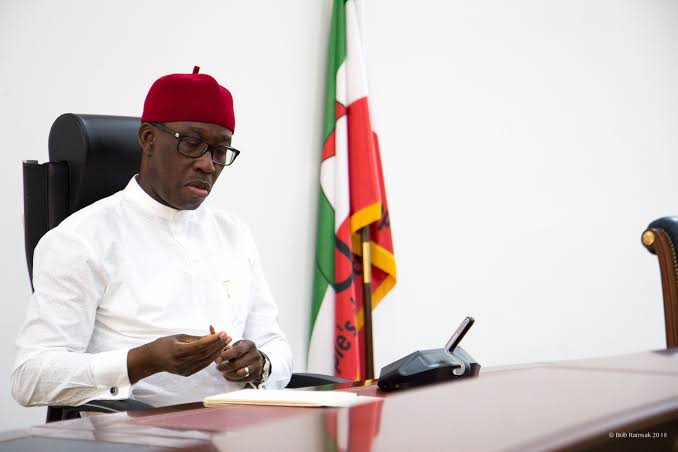 The Delta Government has concluded plans for the establishment of energy hubs in three newly established universities in the state.

The state Commissioner for Power and Energy, Mr Jonathan Ajirioghene, disclosed this on Thursday in Asaba.

Ajirioghene spoke when the ministry defended its 2022 budget before the State House of Assembly Committee on Power and Energy.

He said that the ministry was proposing N275 mllion as off-taker fund for each of the universities.

He said establishing the hubs in the institutions was part of the state government’s vision towards ensuring adequate provision of electricity infrastructure and services to all communities in the state.

Ajirioghene said that the project, captured in the 2022 budget, would involve the installation of gas-powered turbines in the three institutions and some towns in the state.

The universities and towns to benefit from the project are University of Delta, Agbor; University of Science and Technology, Ozoro; Delta State University, Abraka; as well as Warri towns and environs.

On the 2021 budget performance, Ajirioghene said that the ministry recorded 16.9 per cent between January and July, 2021.

He however noted that the actual outstanding commitments of the ministry for already awarded projects between 2015 and June 2021 amounted to N3.4 billion.

Responding, the Chairman, House Committee on Power and Energy, Ovuakpoye Ebivie,  commended the ministry for its proactive vision.

Ebivie gave the assurance that the committee would do the needful towards driving the ministry’s vision to fruition.(NAN)