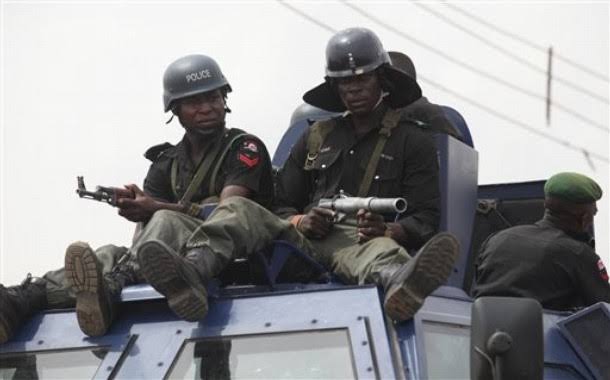 The Kwara State Police Commissioner, Amienbo Tuesday Assayomo, has forbidden indiscriminate search of phones and laptops of persons at random in the state.

He said such actions could only be carried out “if the telephones and laptops are products of investigation approved by the commissioner of police himself.”

A statement by the spokesman of the state police command, Mr. Okasanmi Ajayi, in Ilorin on Thursday, advised members of the public to be law-abiding and eschew every form of violence.

The order by the police commissioner was sequel to reports reaching him of the incessant and indiscriminate search, menace of expensive telephone handsets and laptops of young persons suspected to be yahoo boys by policemen in the state, described as unacceptable.(Dailypost)