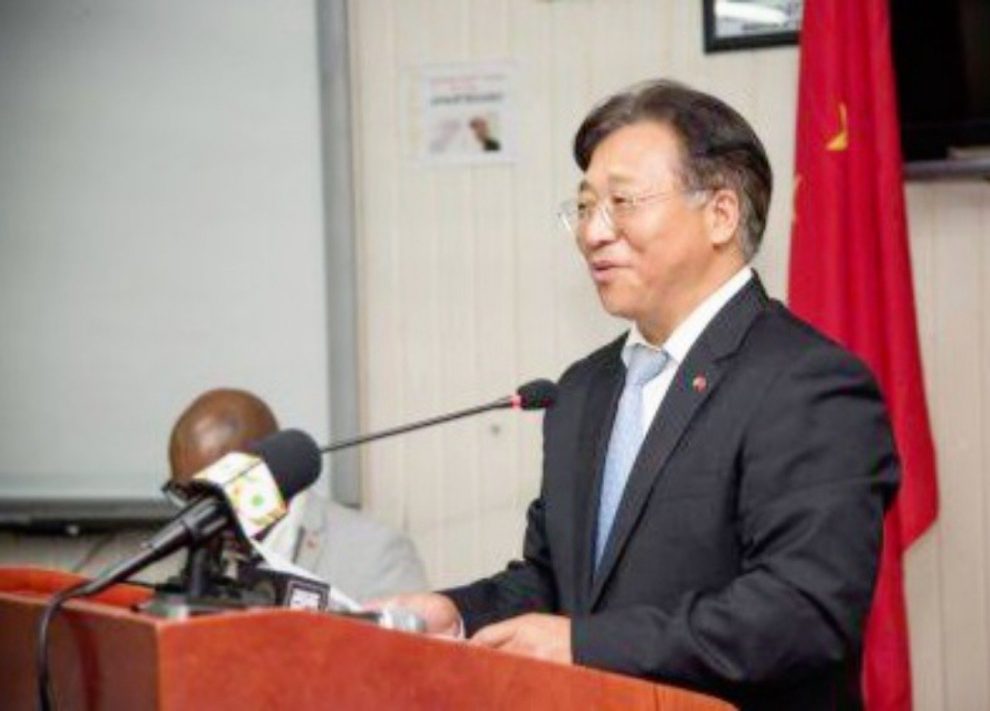 Cui Jianchun, Chinese Ambassador to Nigeria has declared that China has the biggest consumption market in the world.

The envoy said the United States cannot match its rating as only the middle class in his country comprises over 400 million people, more than the entire population in America.

The Ambassador assured that China was ready to work with Nigeria to develop value-added industries to boost exports and grow the economy.

“I hope that more products, more commodities could go to the Chinese market because the middle class in China is over 400 million, larger than the U.S. population.

“So, do not let people make you think that the U.S. is the number one consumption market”, NAN quoted him as saying.

Jianchun expressed hope that in ten years, Nigeria would produce more and export to the Chinese market.

He recalled that China recently hosted an International Import/Export summit in Shanghai attended by Nigeria’s Consular General in Shanghai.

In October, Jianchun announced the readiness of Chinese banks to begin operations in Nigeria. (Dailypost)

MTN Nigeria on Tuesday announced a public offer of 575 million shares at N169 per share with effect from Dec.1. The offer closes on Dec. 14. Its Chief...

The Central Bank of Nigeria (CBN) has directed that banks are no longer allowed to process hard copies of Form A and Non commercial Export (NCX) Form on the...

AMPO POYAM Valves has announced a partnership agreement with Nigeria Machine Tools to establish a local subsidiary to design and manufacture highly engineered...

FirstBank, others partner to reposition non-oil export for economic growth

First Bank Nigeria Ltd. says it will leverage its vast experience in supporting trade businesses, especially the SME to support the Federal Government’s...