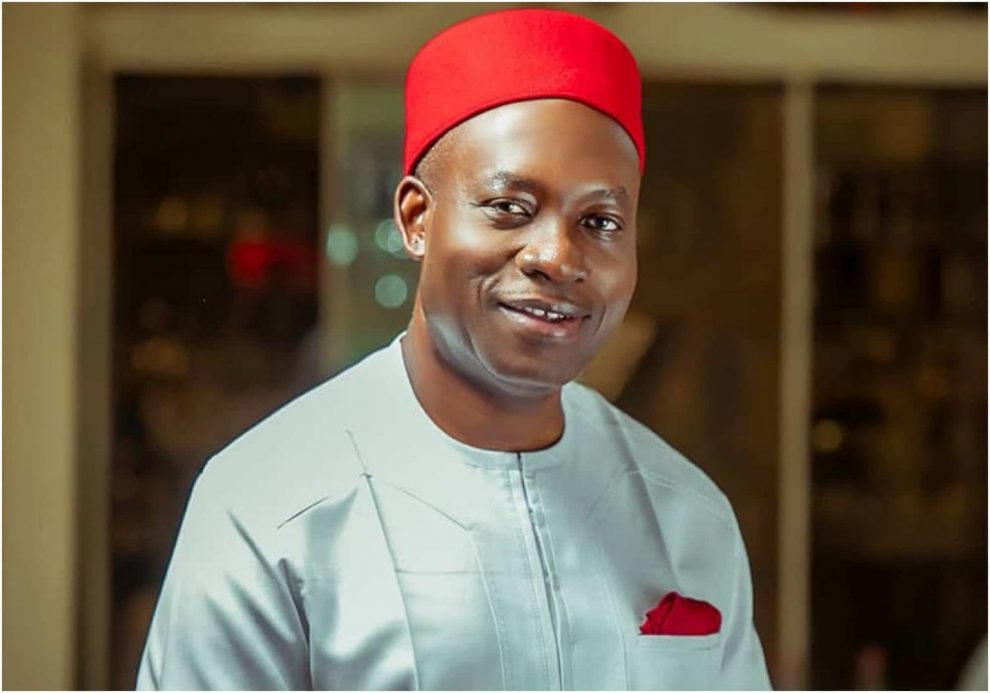 The Independent National Electoral Commission (INEC) has declared the candidate of the All Progressives Grand Alliance (APGA), Prof. Chukwuma Soludo the winner of Saturday’s governorship election in Anambra State.

The returning officer for the election and Vice Chancellor of the University of Calabar, Prof. Florence Obi announced the final result at about 1:50 am on Wednesday.

Obi announce the result after adding the figures garnered by each of the political parties in the Tuesday supplementary polls to those already declared on Sunday from the 20 Local Government Areas of the state.

Obi said: “This is the moment we have been waiting for. I want to use this opportunity to thank the chairman of INEC and his team for this opportunity given to me and my university to partake in this Anambra 2021. I thank the service chiefs, the people of Anambra State, we remain very grateful.

“Allow me to read this form EC8E, which I have completed. I Prof Florence Banku Obi hereby certify that I’m the returning officer of the Anambra governorship election held on 6 and 9 of November.

“That Charles Chukwuma Soludo of APGA, having certified the requirement of the law is hereby declared the winner of the election,” Prof. Obi said.

Former chairman of APGA, Senator Victor Umeh while reacting to the victory said the election was transparent, and is the best election so far held in the state.

“We have again won the state, despite the fact that some people boasted that they will win the state. This is to tell them that APGA is on ground, and it is not just about boasting of winning, but doing your homework well. I urge them to concede victory to our party and the candidate, because the people made a clear choice.” DailyPost